The Story of Stoneygate Tram Depot

On the 30 April 2013 the Leicester Transport Heritage Trust signed a lease with Leicester City Council for the old Edwardian Tram Depot located at 453 London Road in Stoneygate.

The plan is to apply for funding to conserve the building and transform it into a Local Transport Heritage & Research Centre. If we are successful in obtaining the necessary funding, Leicester City Council has agreed that they will sell the freehold of the tram depot to the Trust. 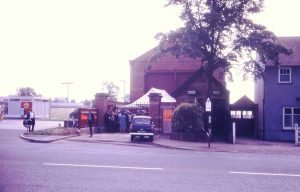 The Stoneygate Tram Depot has had a long and interesting history. It was built in 1904 to coincide with the opening of the Corporation’s new electric tramway system on 18 May of that year. It was used as a tram depot for a relatively short period of time being decommissioned in 1922 when the Central Depot in Humberstone Gate was expanded.

From 1922 to 1968 the Tram depot was leased to a number of different tenants in the motor trade. A long term tenant was the well known company of H.A. Browett who used the Tram Depot from 1926 to 1968.

In 1968 the Tram Depot was used by the City’s Museums Department as a Railway Museum with the opening day being 27 July 1968. Admission charges were 2/- adult and 1/- children. The Railway Museum closed in 1975 and from that date the building has been leased from time to time to different businesses for the storage of vehicles although there have also been periods when the premises have been empty.

Since taking occupation in April 2013 the Trust has spent a considerable amount of effort in removing accumulated rubbish and whilst there is still much to do the building is already starting to look a great deal better. The current priority is to ensure the building is weather and water tight and to deal with a line of trees adjacent to the left hand wall which are not only filling gutters with leaf fall but unless treated are a potential hazard to the buildings foundations.

We truly believe that this is a local Transport Heritage building that deserves to be cherished. Not only does it have an interesting history in its own right but the location was passed by the earliest form of public transport with stage-coaches to London passing the site from 1700 onwards. This was also the case of the first horse bus service, from Leicester to Oadby that started in June 1863. 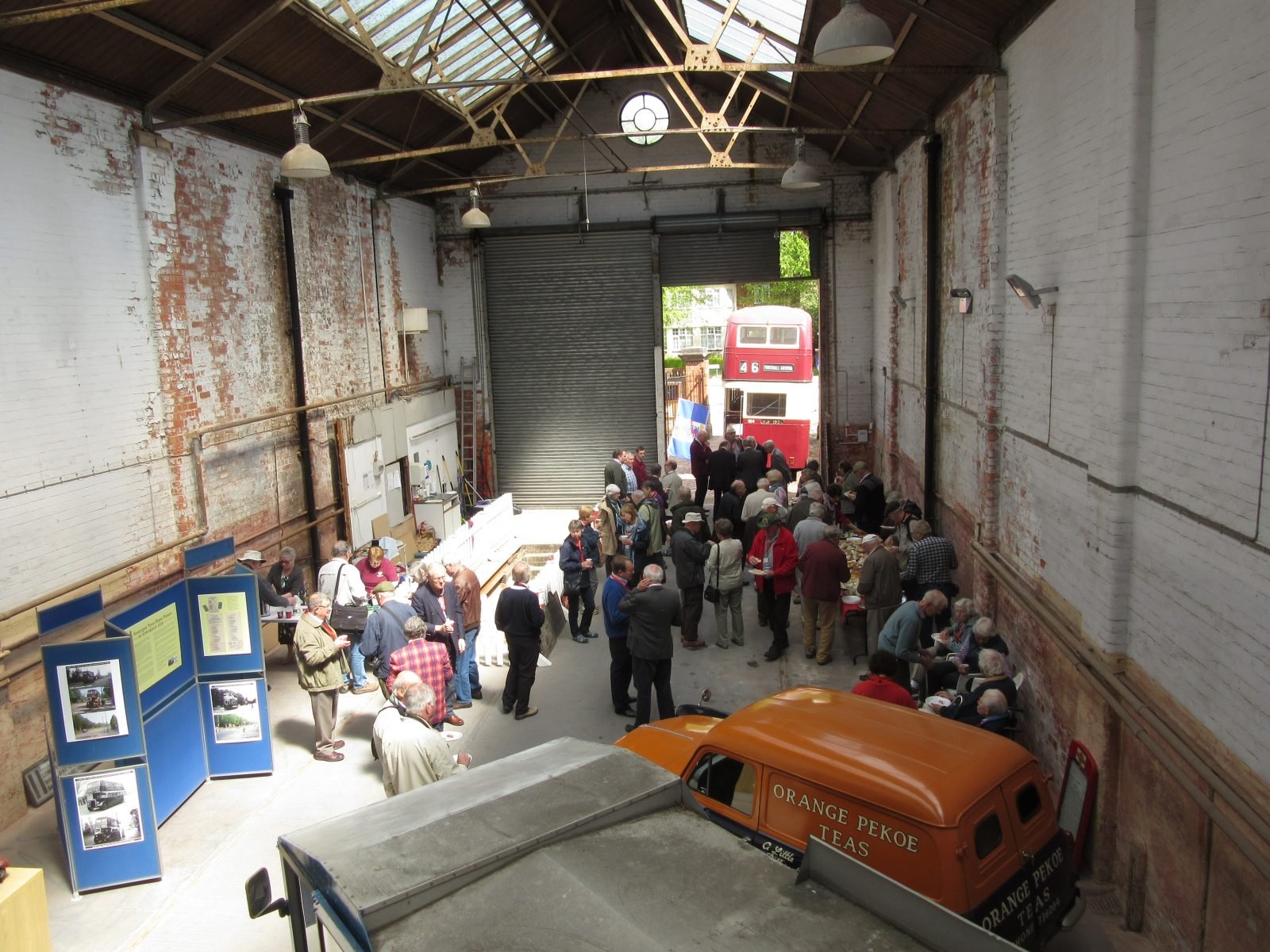 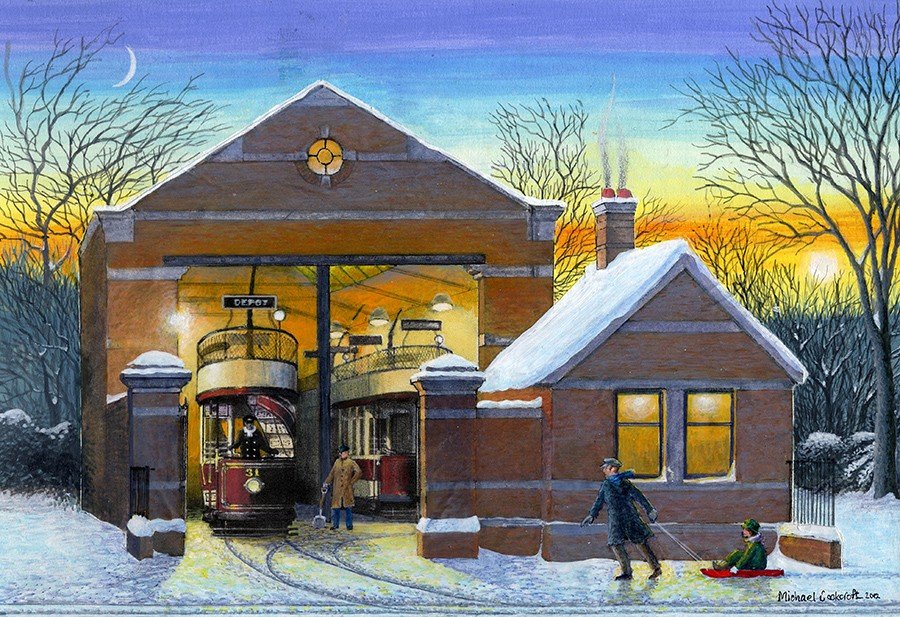 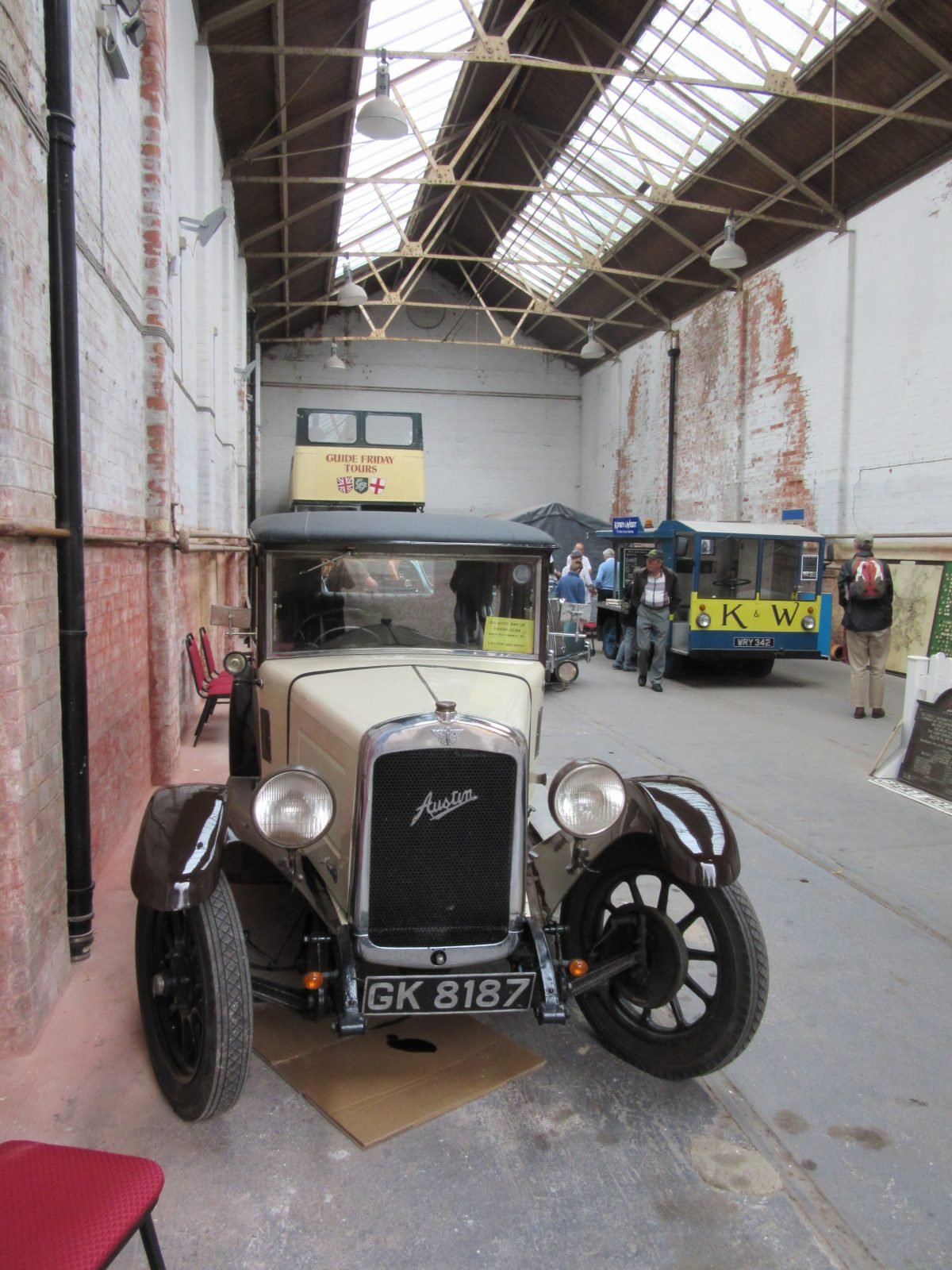