Initially twelve PD3/4 models were ordered from Leyland as replacements for the ageing AEC Renowns from 1939, this model having syncromesh transmission, air brakes and exposed radiators. The order was later amended to the PD3/1 model which although had the same style transmission and braking system featured a concealed radiator and ‘tin front’ grille. The initial bodywork order was split between manufacturers, Park Royal, Willowbrook, who produced three vehicles each and Metro-Cammell who produced six vehicles. 163 arrived in Leicester during June 1958 and was put into service on 6 July. 163 was withdrawn from ordinary service duties on 29th June 1974 and delicensed on 1st July. However it was reinstated as a driver training vehicle from 22nd September 1974 until 27th December 1980, during which time it carried the revised fleet number 401.

After withdrawal, 163 was stored at the Gibsons Garage in Barlestone along with other withdrawn LCT vehicles. In October 1981, 163 was purchased by the Hood Manor Playbus Association and moved to the North West of England, it was part converted to a playbus, but never used.

Purchased for restoration and returned to Leicestershire. Picked up from North Western’s Skelmersdale Bus Garage on Saturday 8th July 1995 and towed back to Leicestershire for work to commence to return this bus back into LCT cream and maroon livery. Sister bus 162 survives in America and is now an open topper.

After many years of storage and restoration work TBC 163 received a MOT pass on Wednesday 18th November 2020. Hopefully 163 will be able to attend events in 2021. 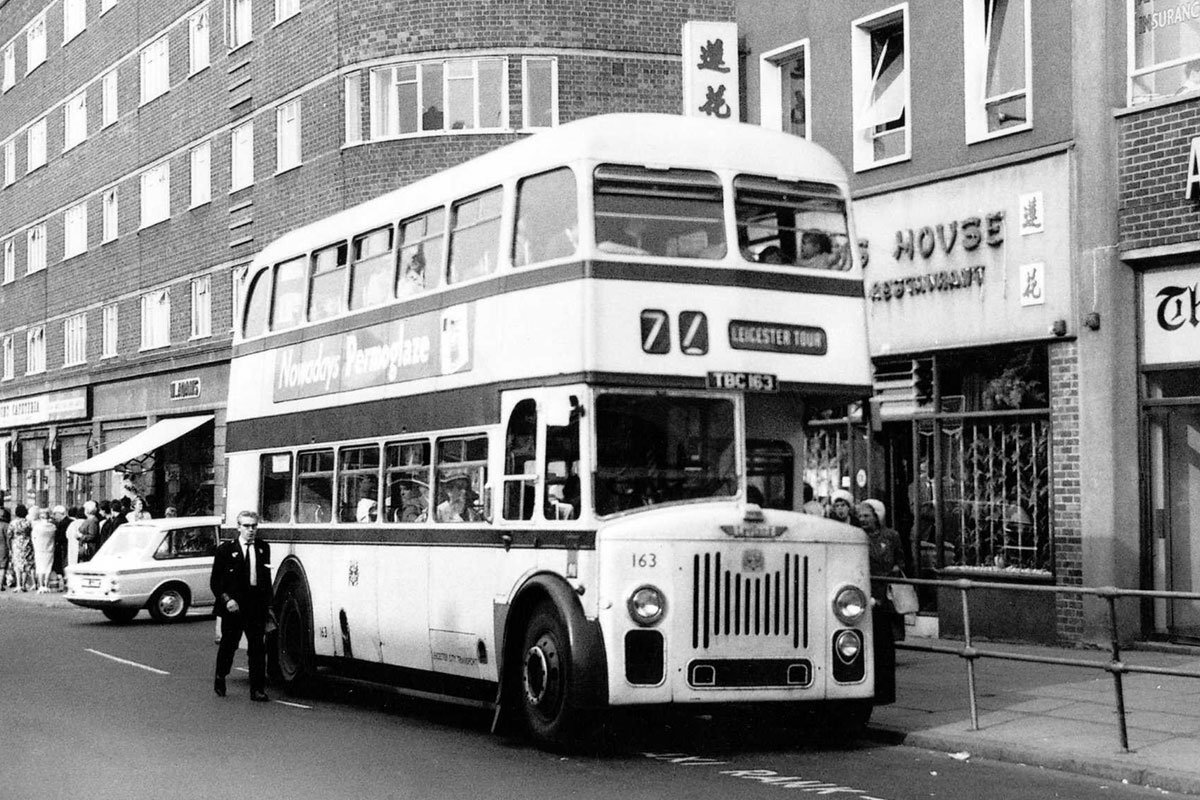 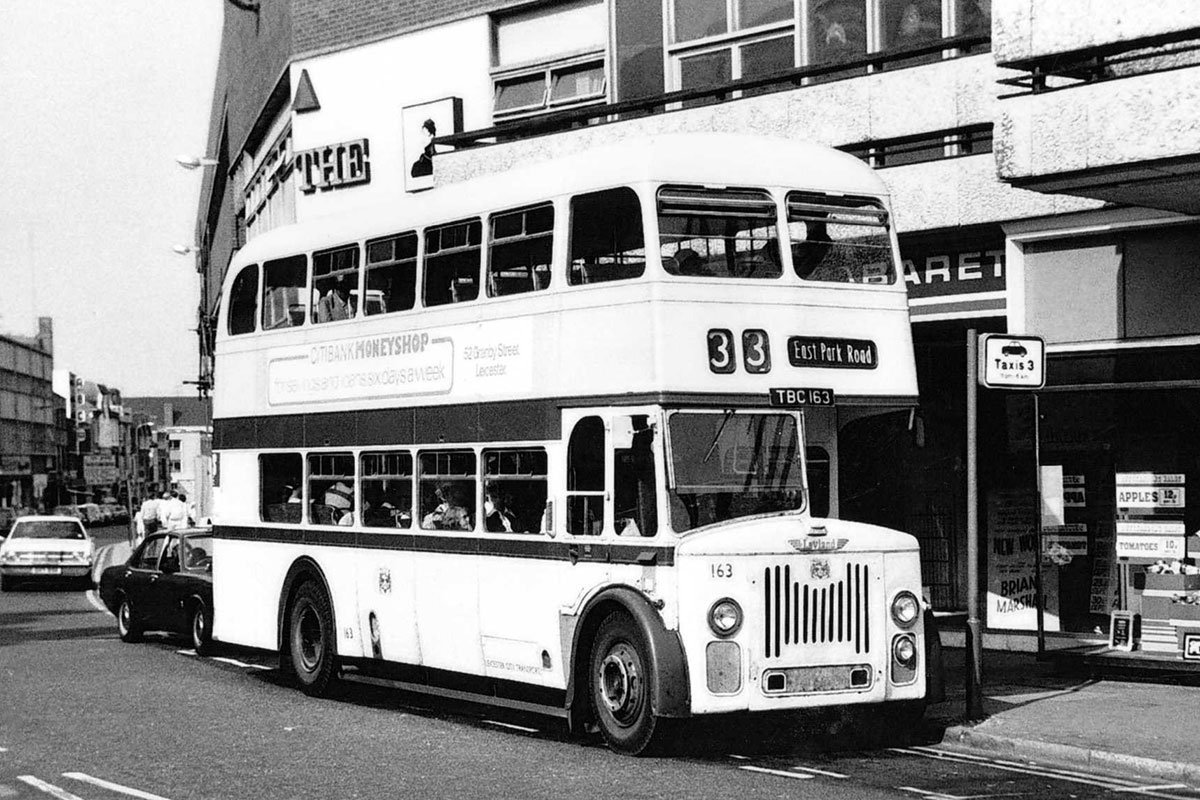 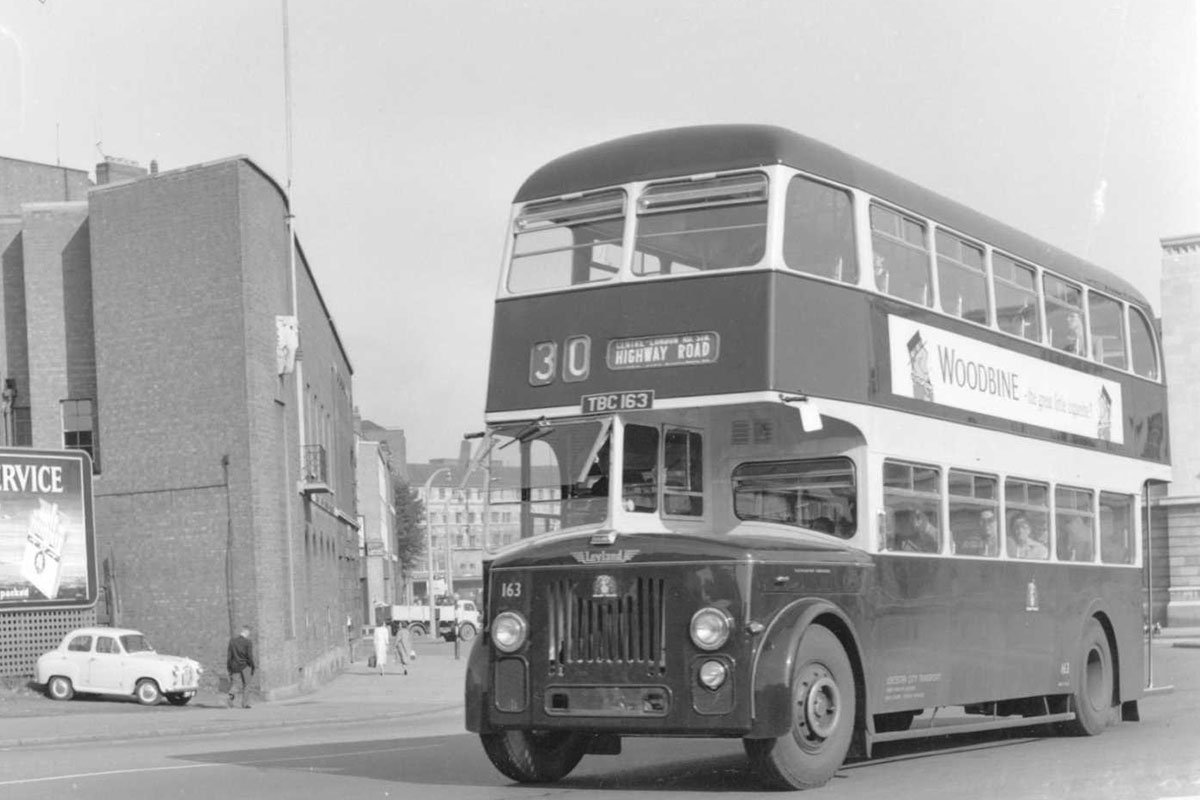