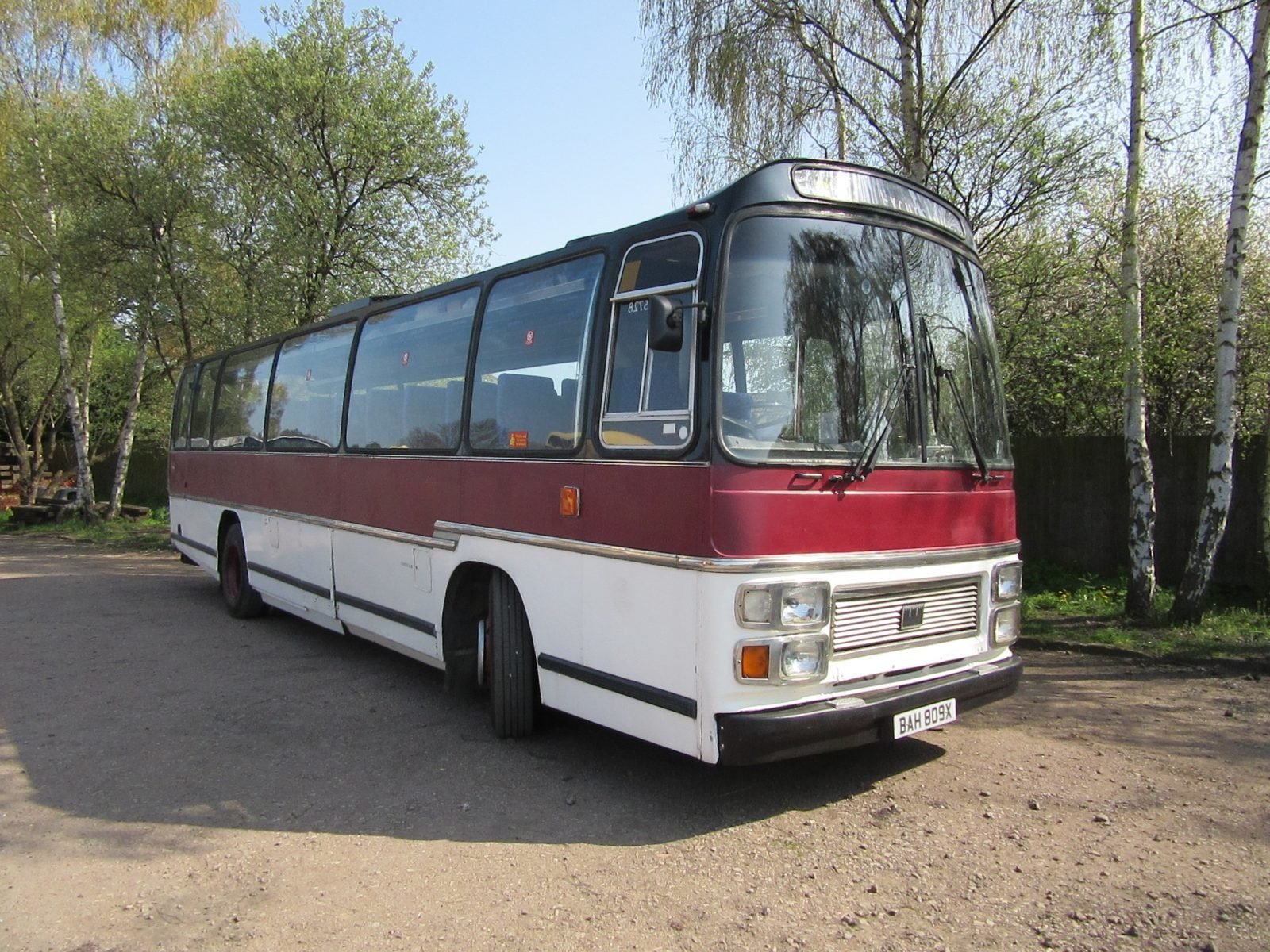 No.1 A Plaxton bodied Leyland Leopard was new to the Gibson Division of Leicester City Transport in November 1981. The coach then spent some time with Nottingham City Transport, Tyne & Wear PTE and Stagecoach where it eventually received the old ‘Western Scottish’ colours for use on the Isle of Arran. It was then semi-retired to the Scottish Bus Museum. It was purchased in 2015 by Routemaster Buses of Nantwich and then sold in March 2016 to a LTHT member with a plan to progressively restore the Leyland coach back to its original appearance in white and maroon livery. 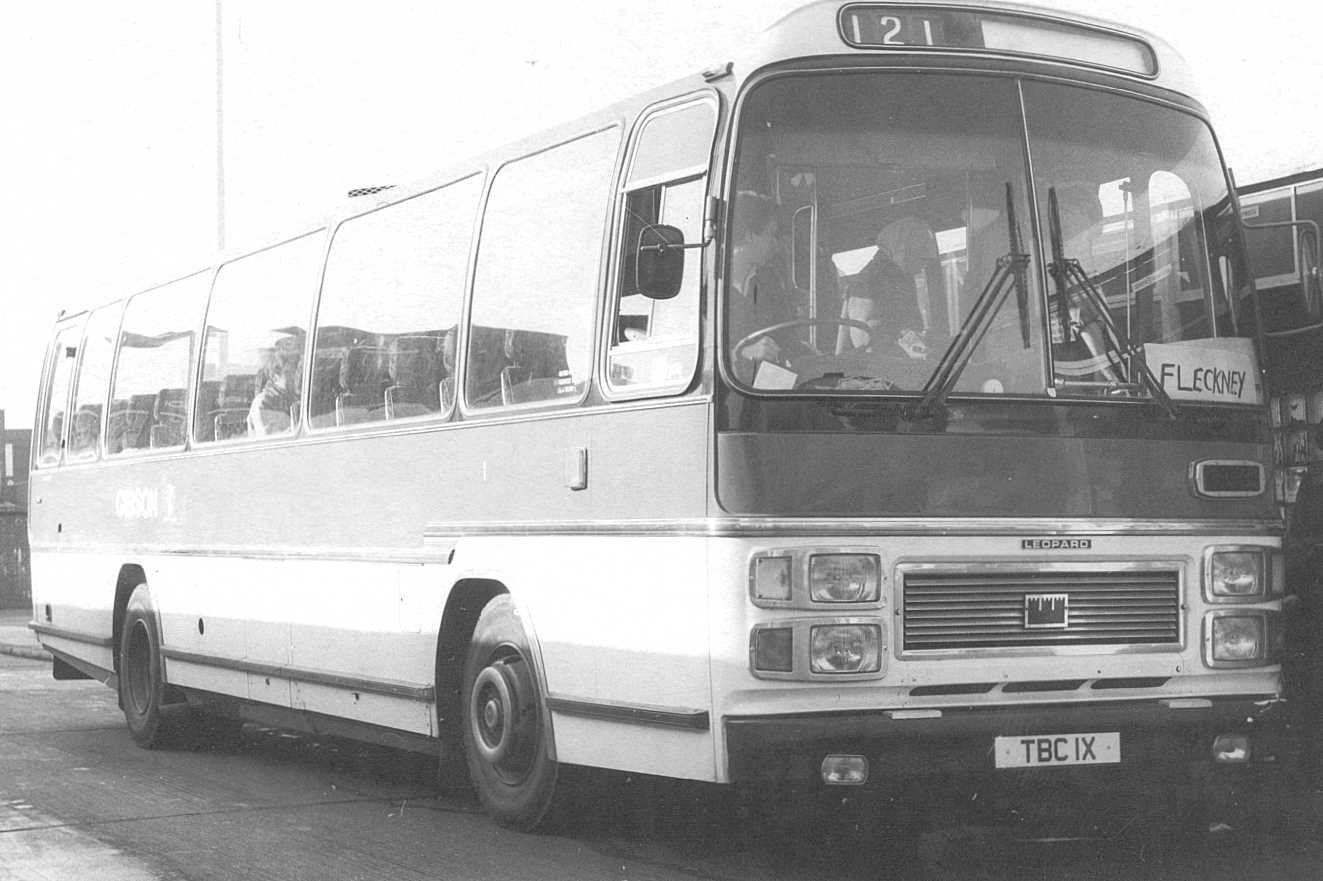 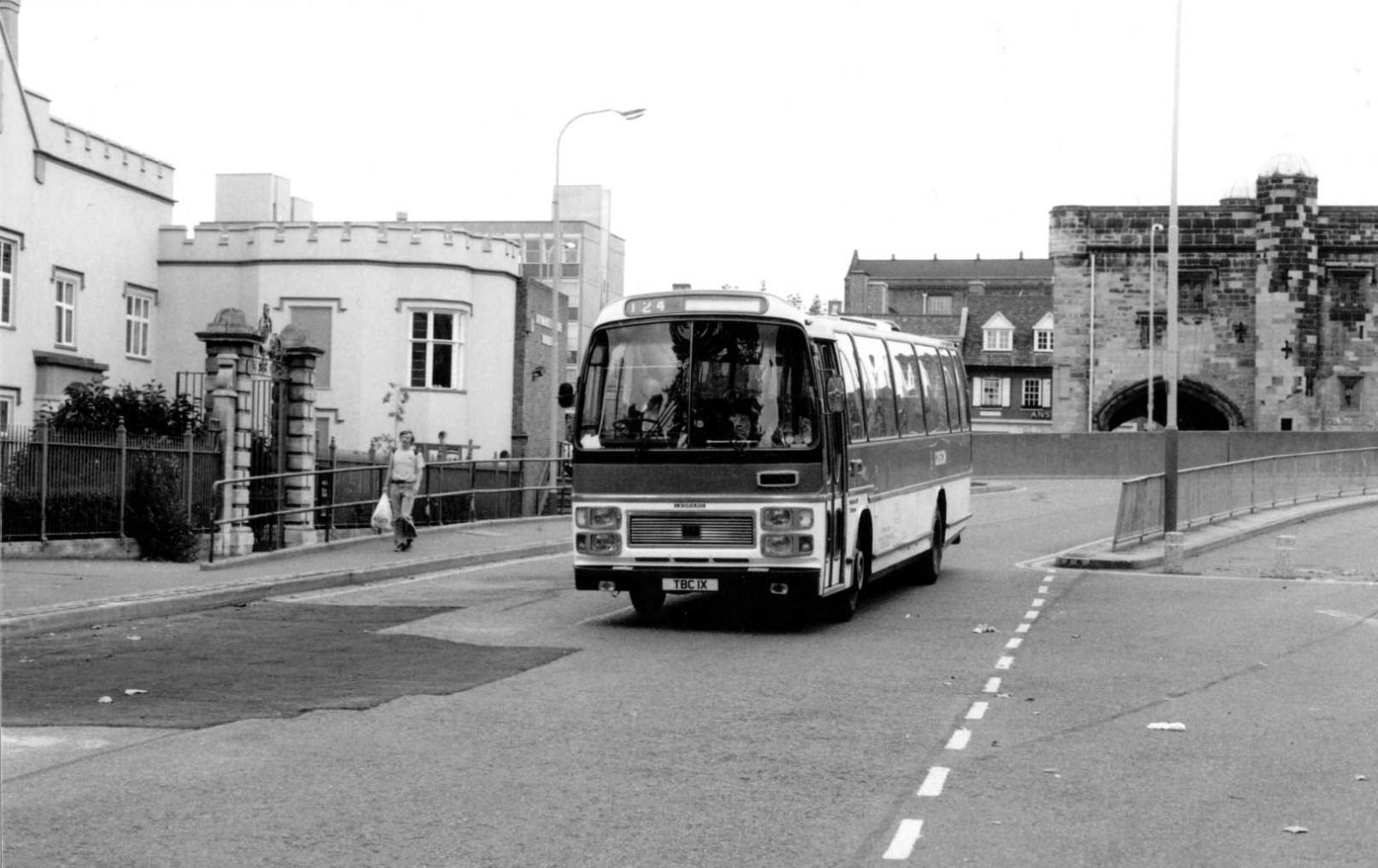 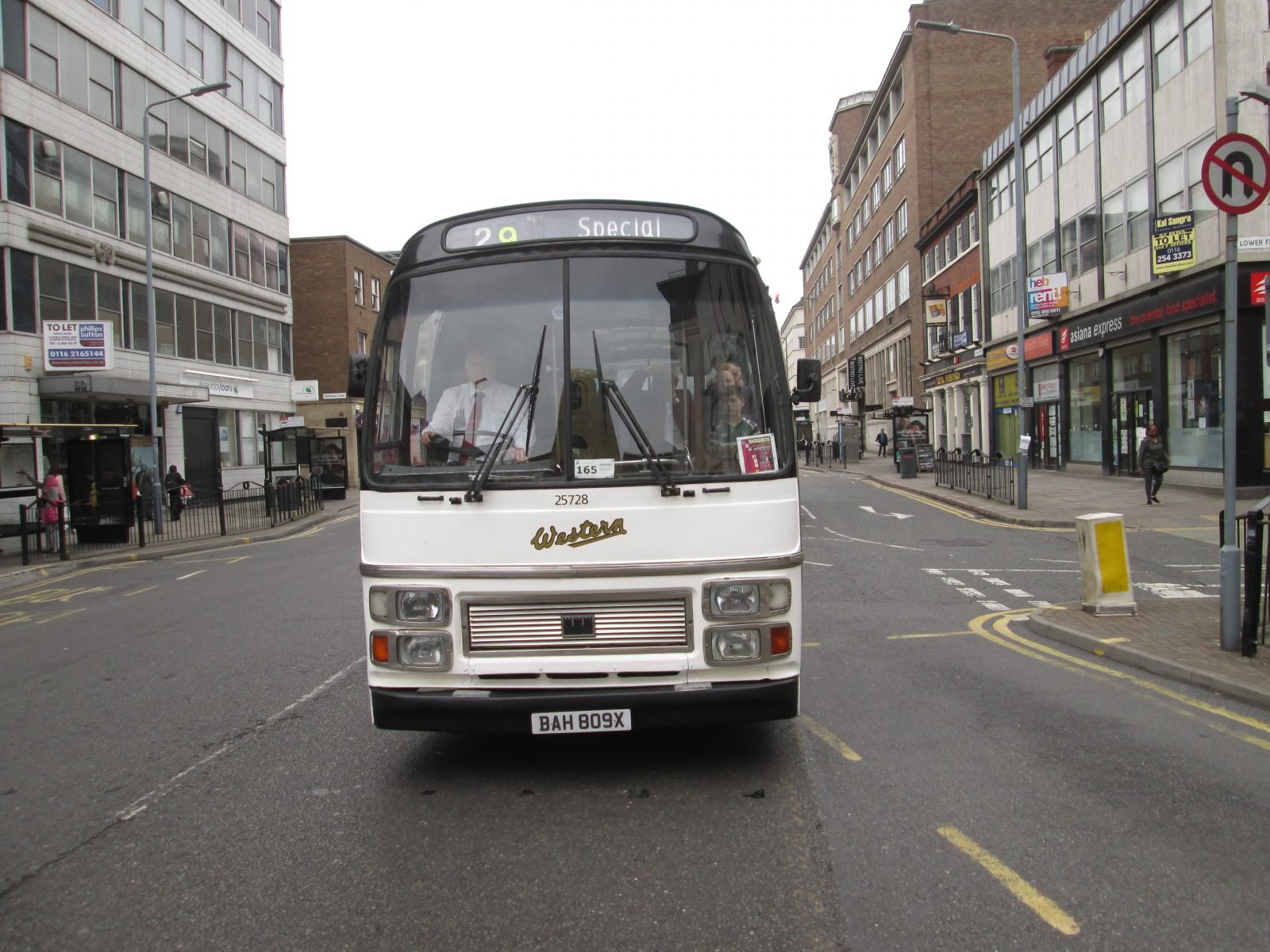 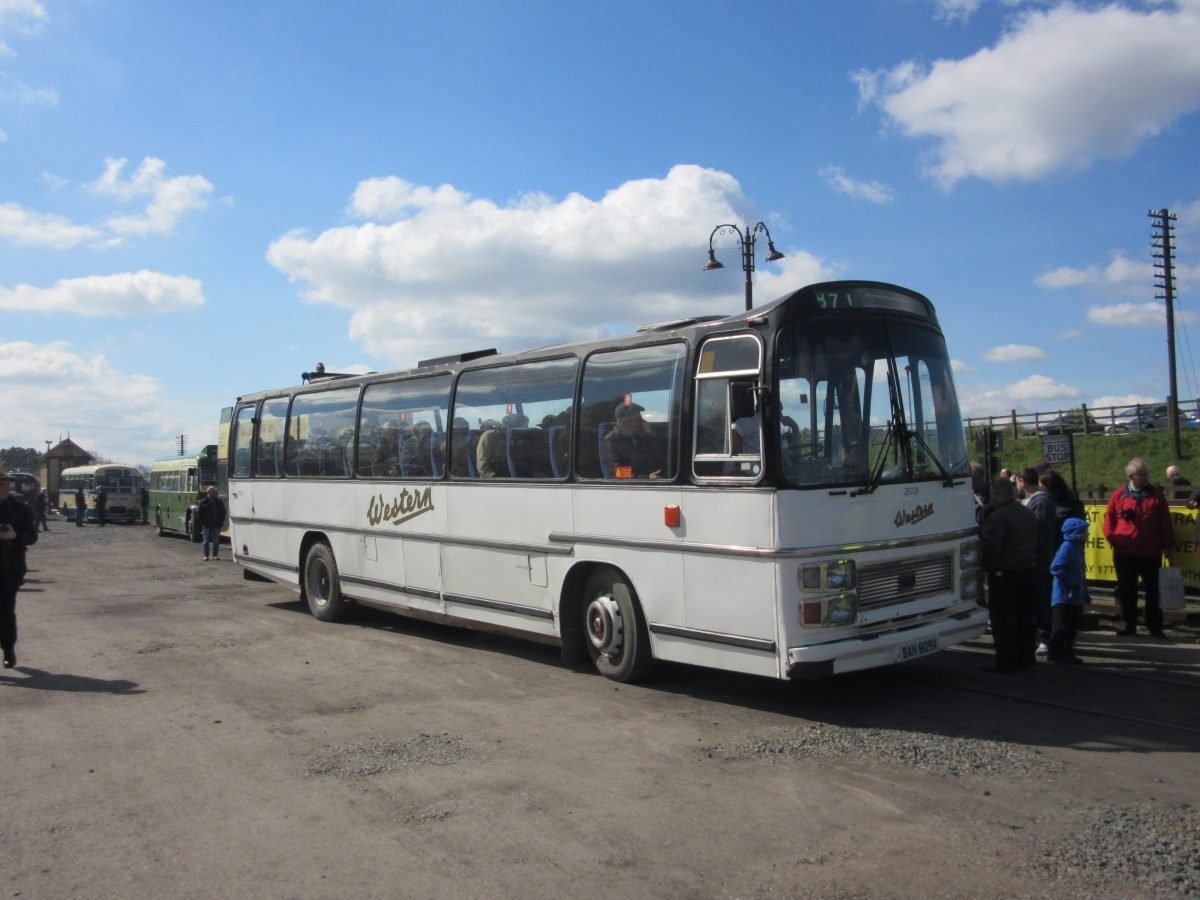 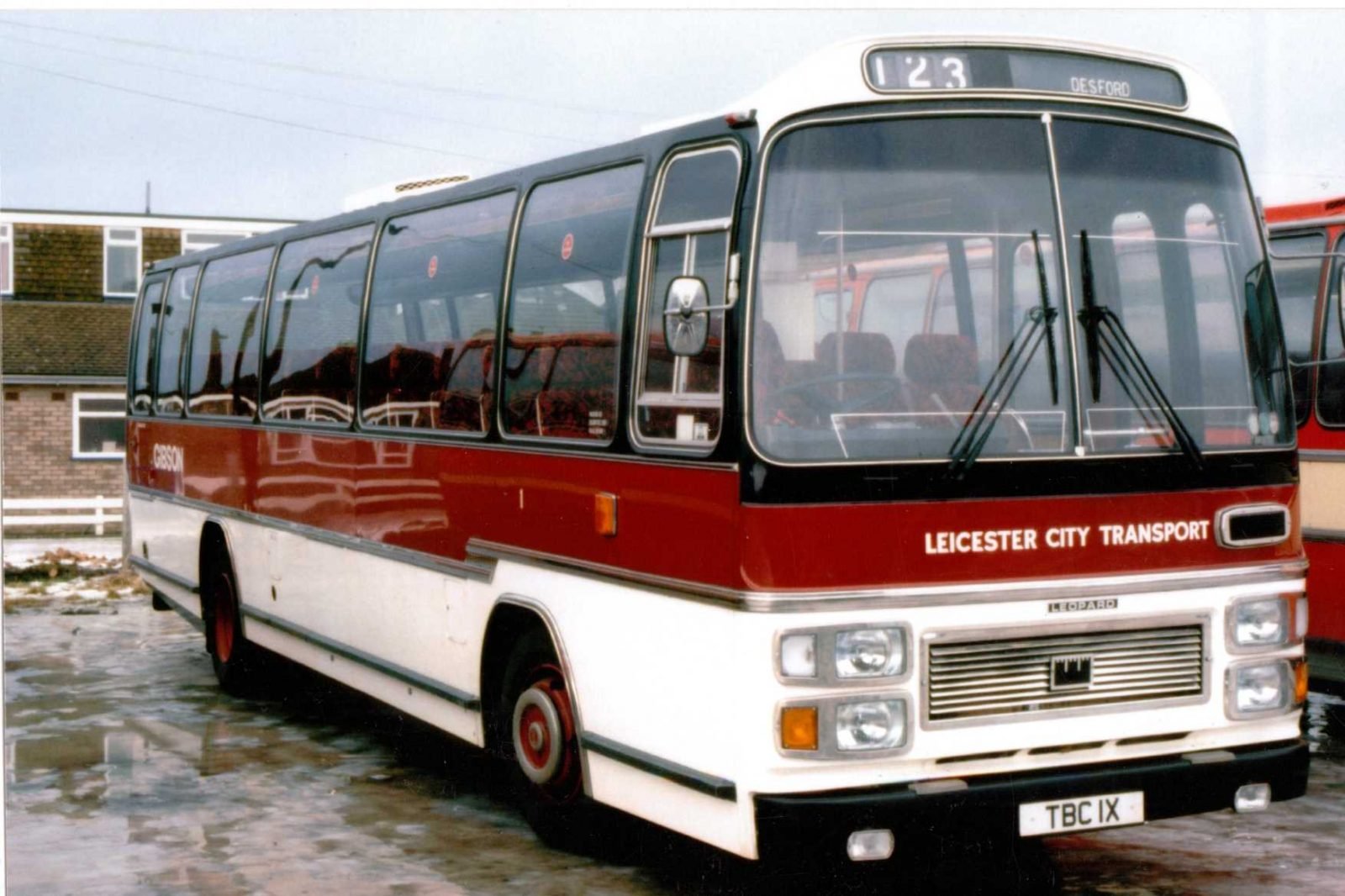