The Tonic Tea Company was founded by the father of John Worley in 1931. Initially it was a house to house delivery service of tea and coffee. The original intention was to expand the business southwards towards Bedford, Luton and perhaps even the northern suburbs of London, mainly to be away from the sphere of influence of his previous employer, the Flowery Pekoe Tips Tea Company of Nottingham. In the event however this expansion was only ever to reach as far south as Bedford. Indeed for the most part the business only operated in the counties of Leicestershire, Northamptonshire and Warwickshire.

The Second World War brought considerable difficulties to the Tonic Tea Company, especially petrol rationing, although a supplementary allowance was awarded by the Ministry of Power. The fleet strength was believed to six vans with a new van being added to the fleet each year from 1934 to 1939. No new vans were available during the war years.

Also from 1st January 1945 the Company was trading as Midland Tea Distributors, marketing Orange Pekoe Tips Tea, the former title “Tonic Tea” being outlawed by the Ministry of Food on the grounds of its health amelioration overtones! John Worley joined his father’s business in 1952.

On purchase PRY 808 had covered an incredibly low 14,000 miles since new in November 1956 and at a purchase price of just £75 was a bargain even in those days. During its life with the Company it became John Worley’s allocated van and was used mainly on County Council contract delivery work up to 1975. However, in the last two years of the Company’s existence it was used fairly regularly on long distance work to Rugby, Coventry and Northampton, the remnants of which rounds were being covered by John from Leicester. At final closure of the business in the autumn of 1976 PRY 808 had covered well over 100,000 miles and needless to say a reconditioned engine unit had been fitted.

It was obviously worth much more in sentimental value than in monetary terms and so John acquired the van at a book value of £5 as a memento of his thirty-one years connection with Midland Tea Distributors. 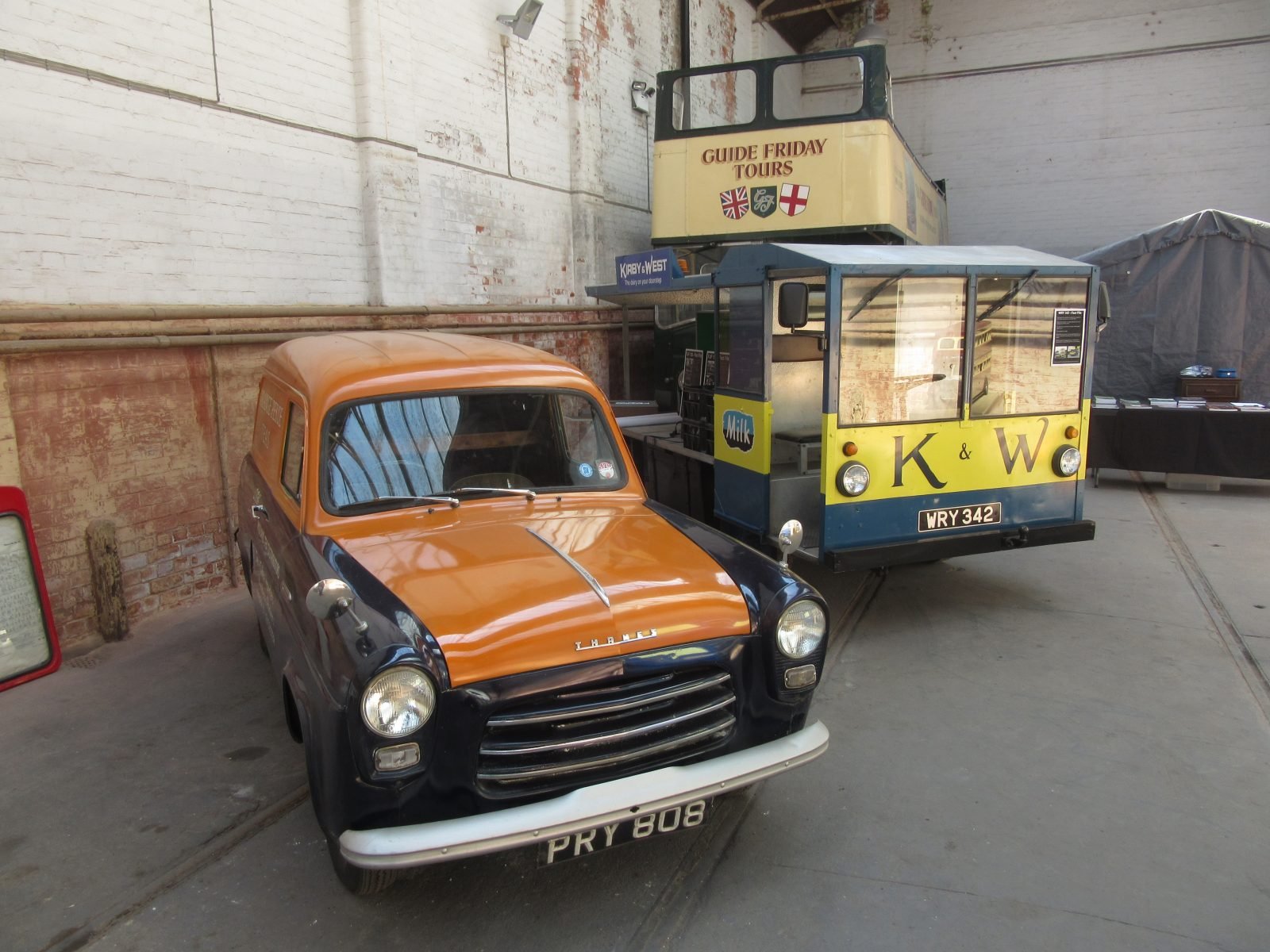