No. 5905 was new in August 1968 to the Birmingham & Midland Motor Omnibus Company, who used the trading name ‘Midland Red’. It was part of a batch of thirty-seven class ‘S22’ 45-seat dual-purpose buses built by the company at its Carlyle Road Works at Edgbaston, Birmingham.

Although fitted for one man operation from new, the duties for the class ‘S22’ vehicles included the company’s longer distance stage carriage services and private hire work. Accordingly, they were fitted with very comfortable Vynide bucket seats which incorporated a grab rail along the top edge. They also had a large luggage pen at the front offside as well as a good size boot.

No. 5905 was initially allocated to Banbury garage and then re-allocated to Nuneaton depot in December 1971 where it spent the rest of its Midland Red working life. It was withdrawn in June 1980.

5905 was sold to Derbyshire Constabulary in September 1980 as a non-PSV for riot control transport and as a training vehicle. It was used by the Derbyshire force for about 18 months and was then acquired by Brian Waldon, who resided in Bromsgrove, for preservation.

Brian Waldon carried out some early restoration work but then sold the bus to Peter Exton of Stafford in 1995. Peter continued with some restoration before selling the bus on to Robert Rowley in Yelverton, Devon in the late 1990s. In 2009 Roger Burdett brought 5905 back to the Midlands, passing it on to Paul Hodgkins in May 2010. Paul gave the bus a comprehensive mechanical overhaul together with a high quality external restoration. This was completed when the S22 was expertly repainted in to the 1971 Midland Red livery style by Kevin Hill at The Transport Museum, Wythall, towards the end of 2013. Paul’s real joy is in the restoration side of things and with another project in mind he agreed to sell the S22 to the Leicester Transport Heritage Trust, in April 2014, to ensure that the bus will see regular use and also to ensure it will have a more secure long-term future. 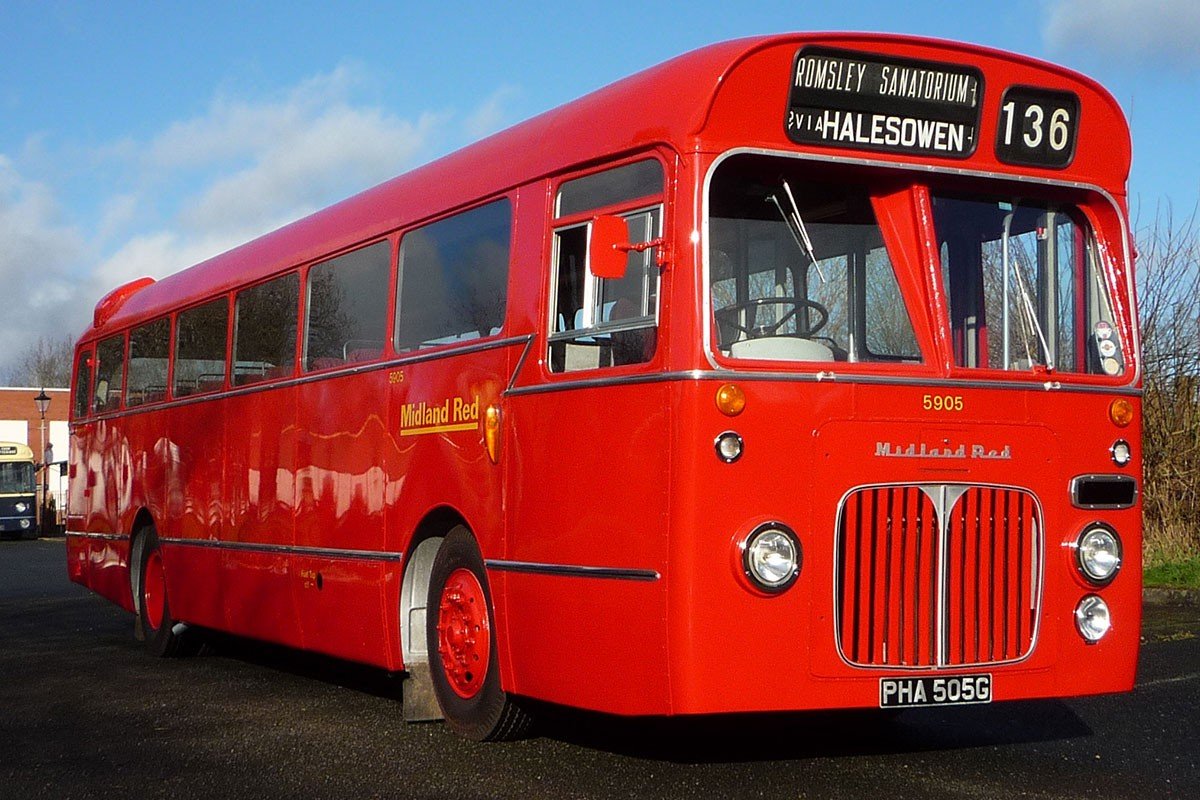 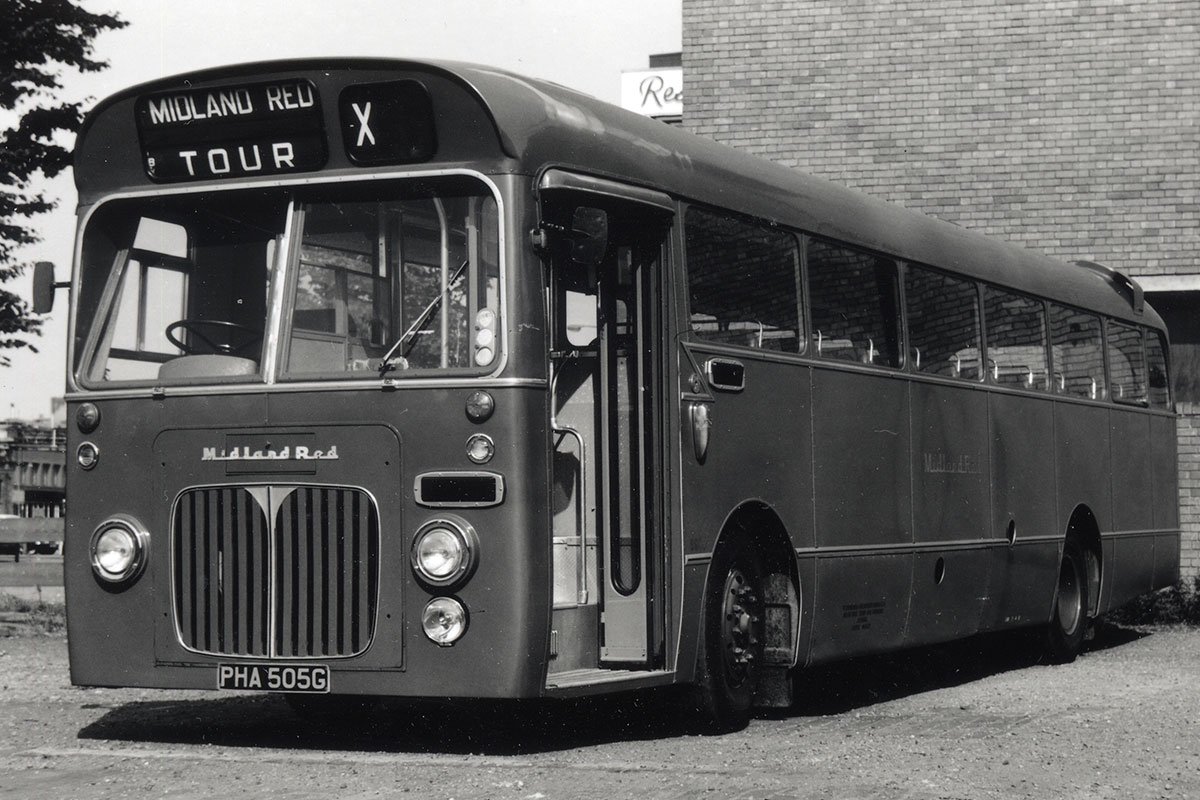 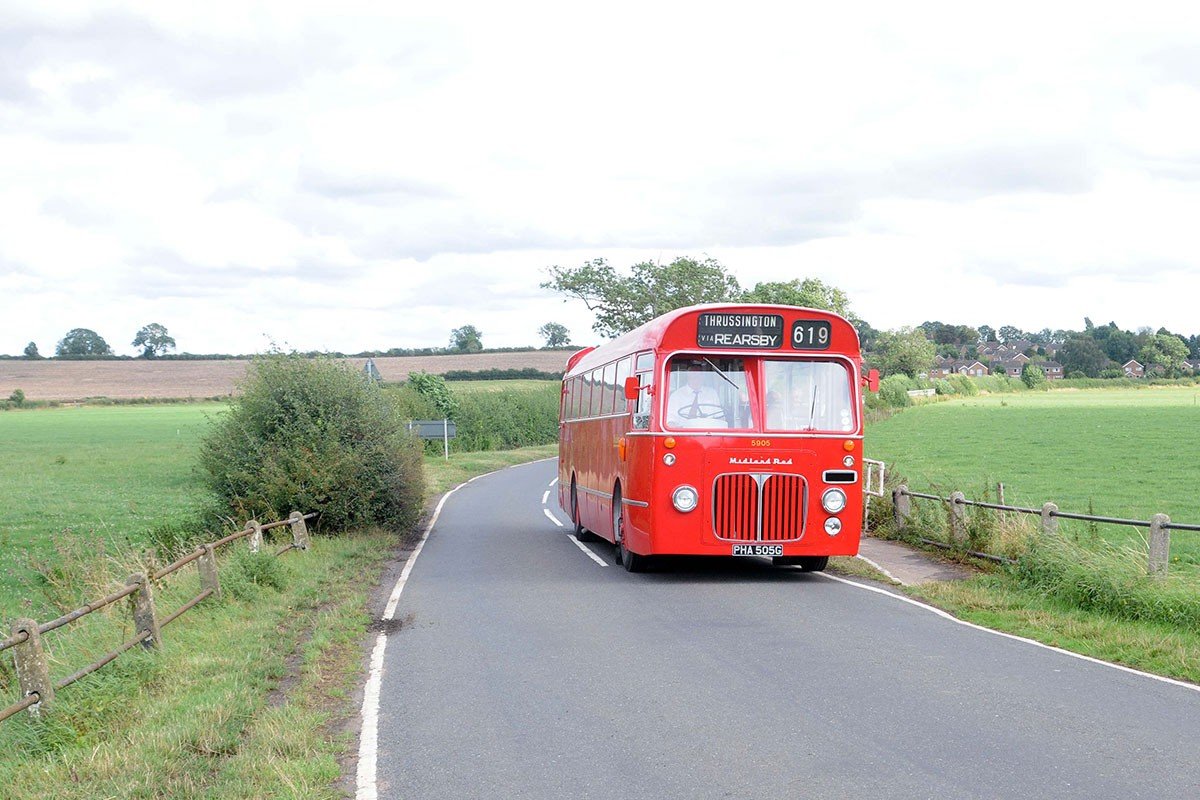 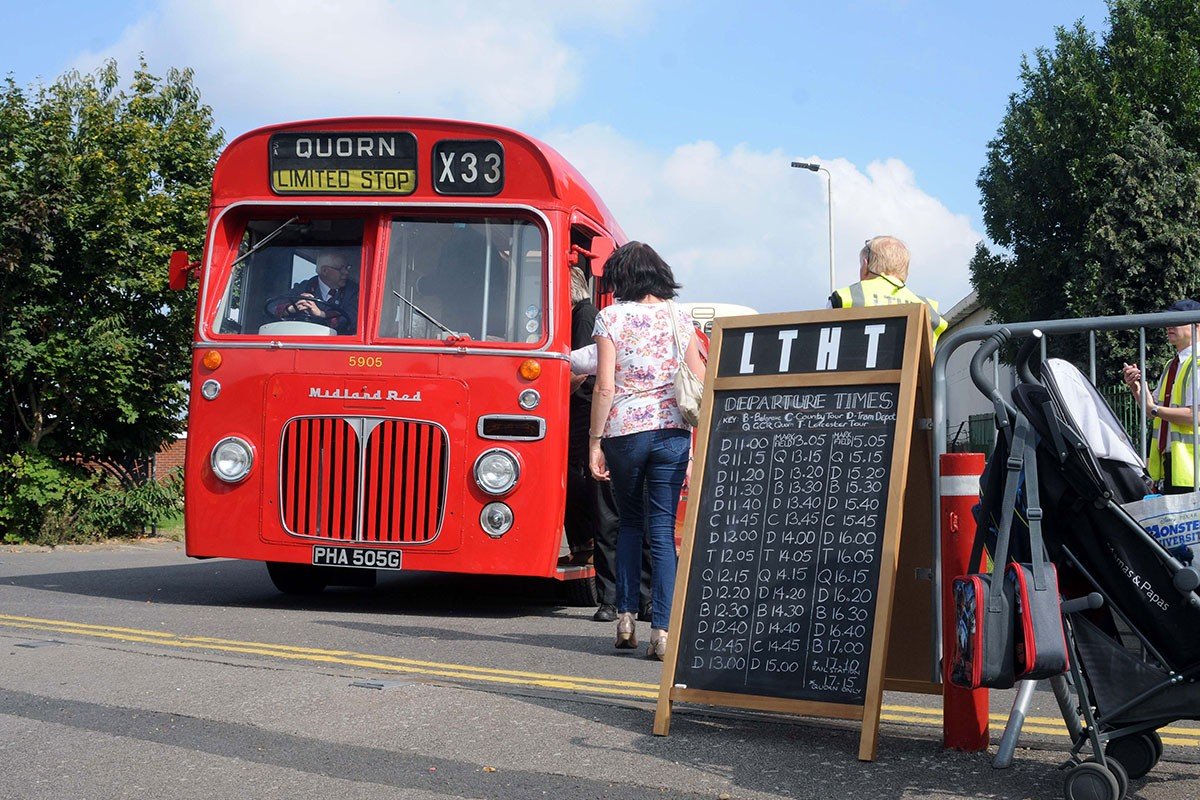 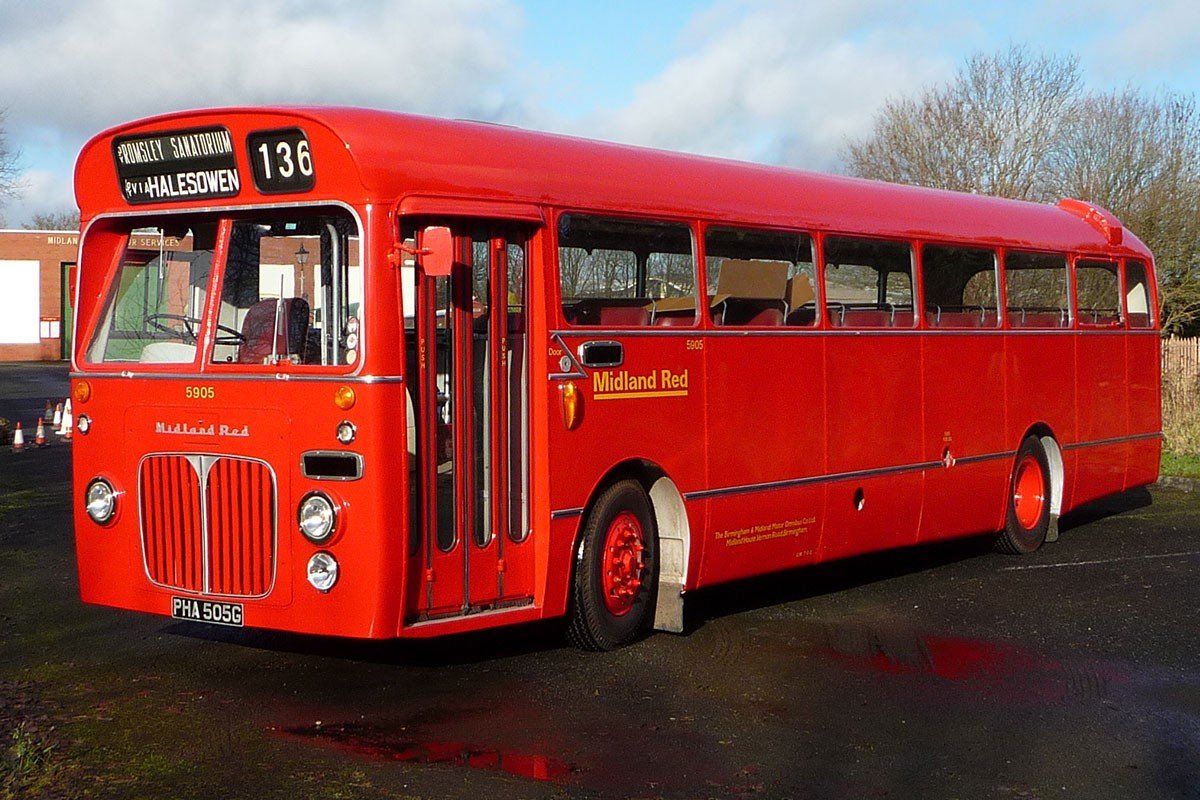 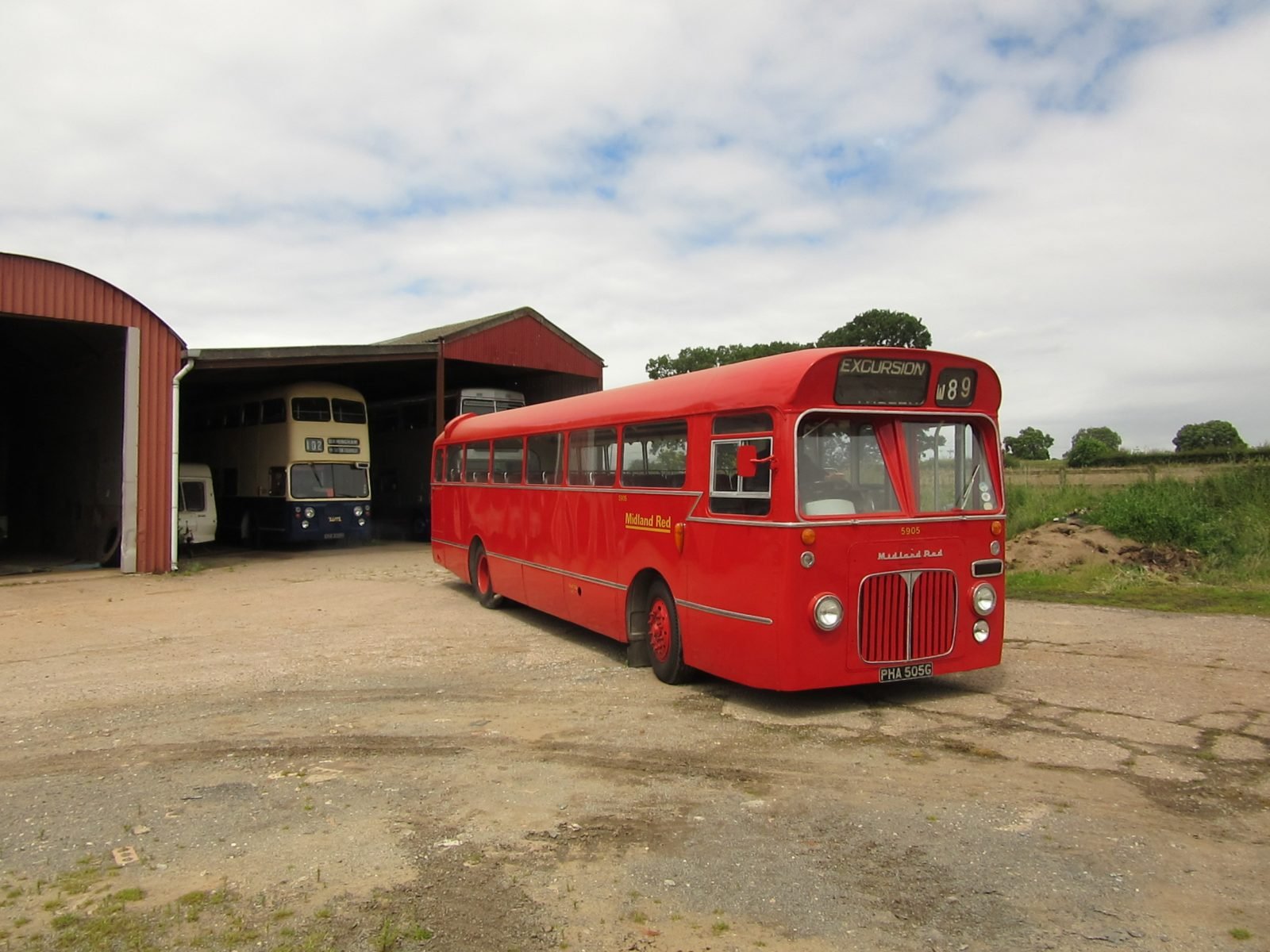