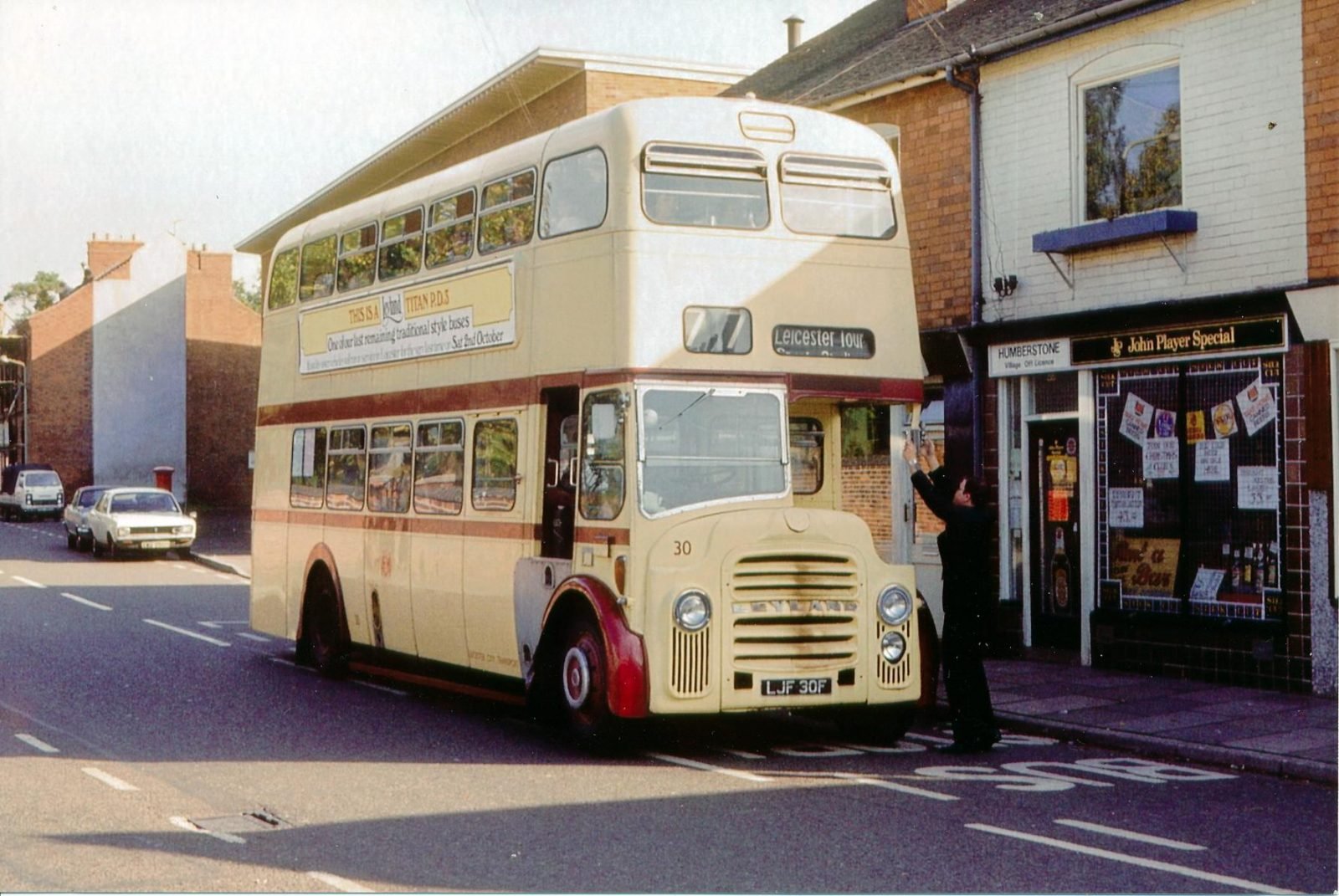 New to Leicester City Transport as number 30 this bus was part of a batch of 10 vehicles. One of the last traditional style double-deck buses (front engine and rear entrance) delivered to LCT. No. 30 enjoyed a 15-year life with LCT and received the newer livery of cream with two maroon bands on repaint in November 1971. No. 30 was one of the final LCT PD3s to be withdrawn in October 1982.

Following withdrawal No. 30 was sold to Lister (dealer), Bolton in December 1982. They sold it, along with No. 32, to Kent County Council, Maidstone in March 1983, for use as Playbuses. In October 1984 both No. 30 and 32 passed to the Bognor Play Association for continued use as Playbuses. No. 30 then moved to West Sussex County Council, Chichester (Fleet No. 2F101) in June 1985. It was licensed for use in June 1996. It’s history from then is not known but it eventually passed to Lawrence Haywood, Bedford for preservation in 2003/4.

The bus was acquired by the Leicester 30 Preservation Group in February 2006 and originally stored at the Sheffield Bus Museum in Tinsley Tram Sheds. In 2006 a new rear bulk head, platform and stress panels were fitted. The bus moved to the South Yorkshire Transport Museum at Aldwarke, Rotherham in 2007 and was then moved to a storage unit in Leicestershire in January 2011. The Preservation Group continues to build up its restoration fund in the knowledge that the bus is safely stored under cover. 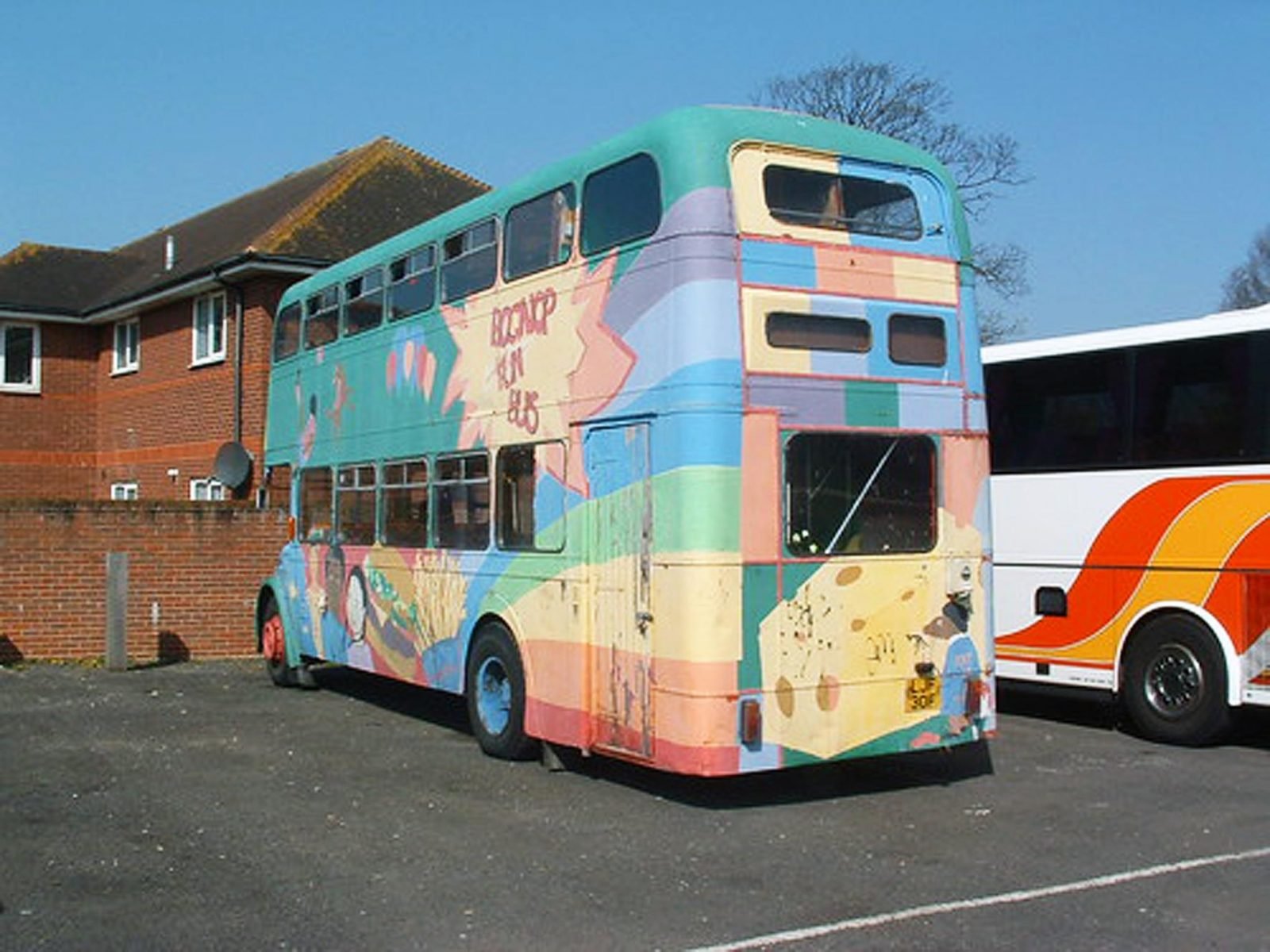 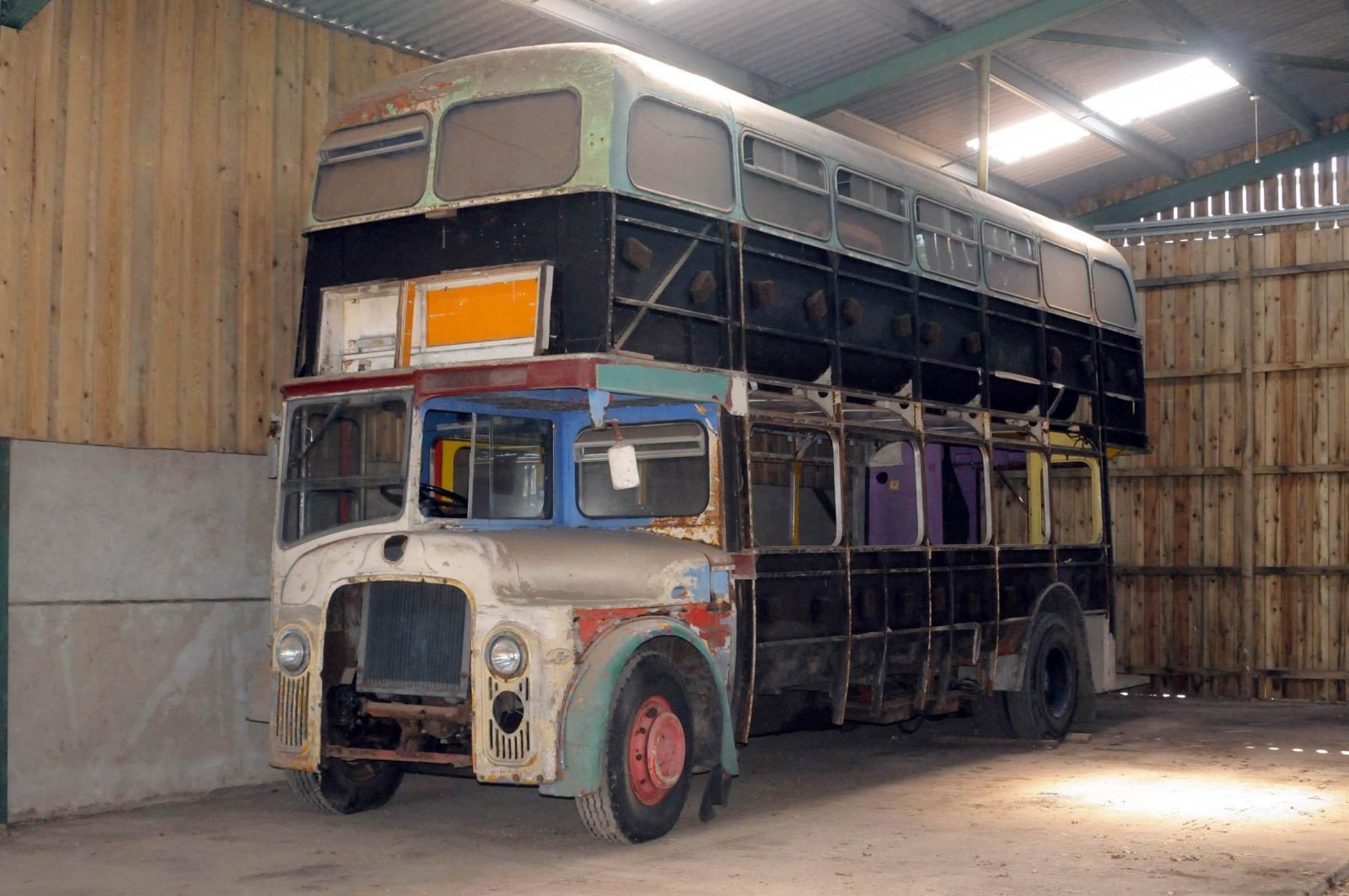 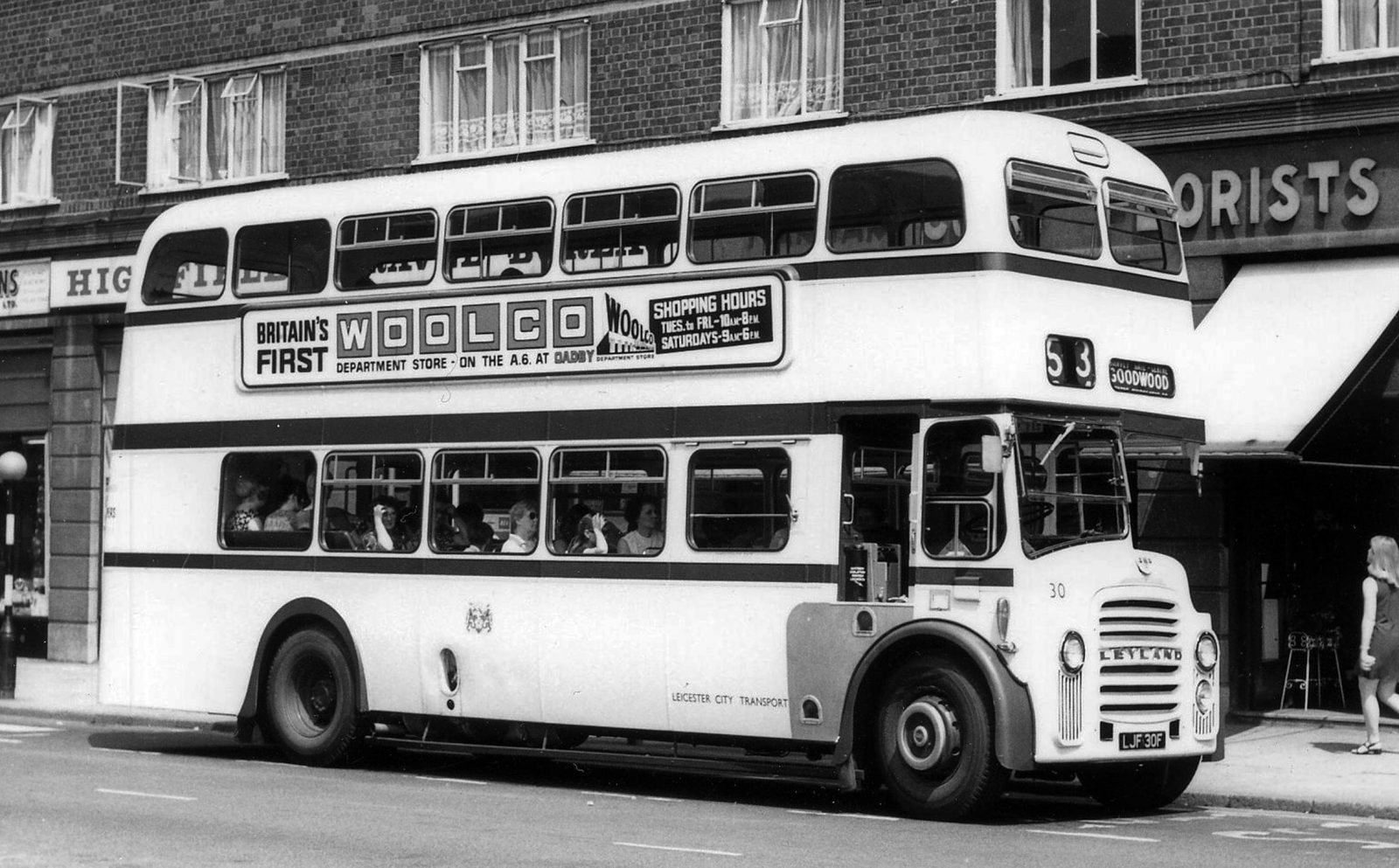 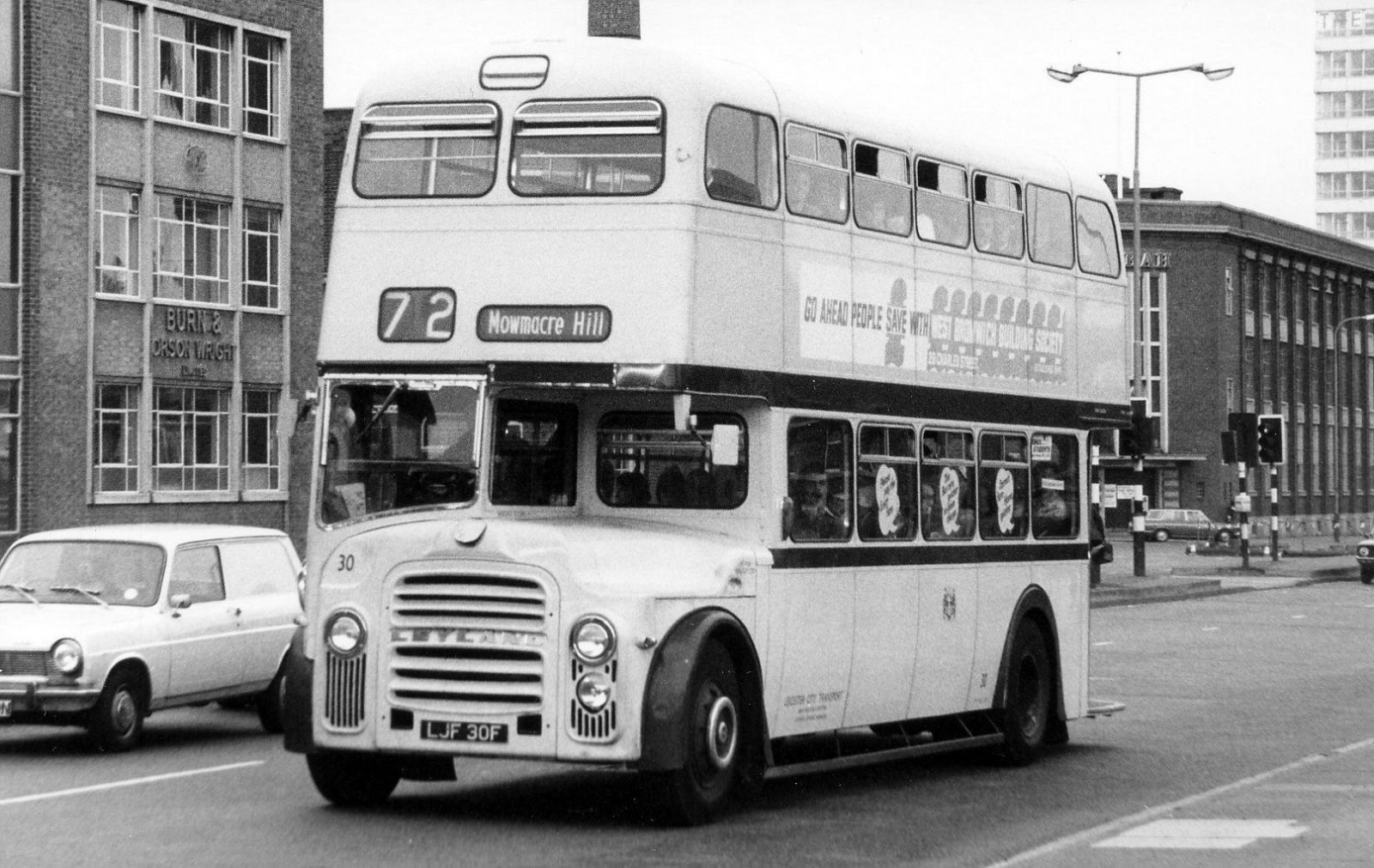