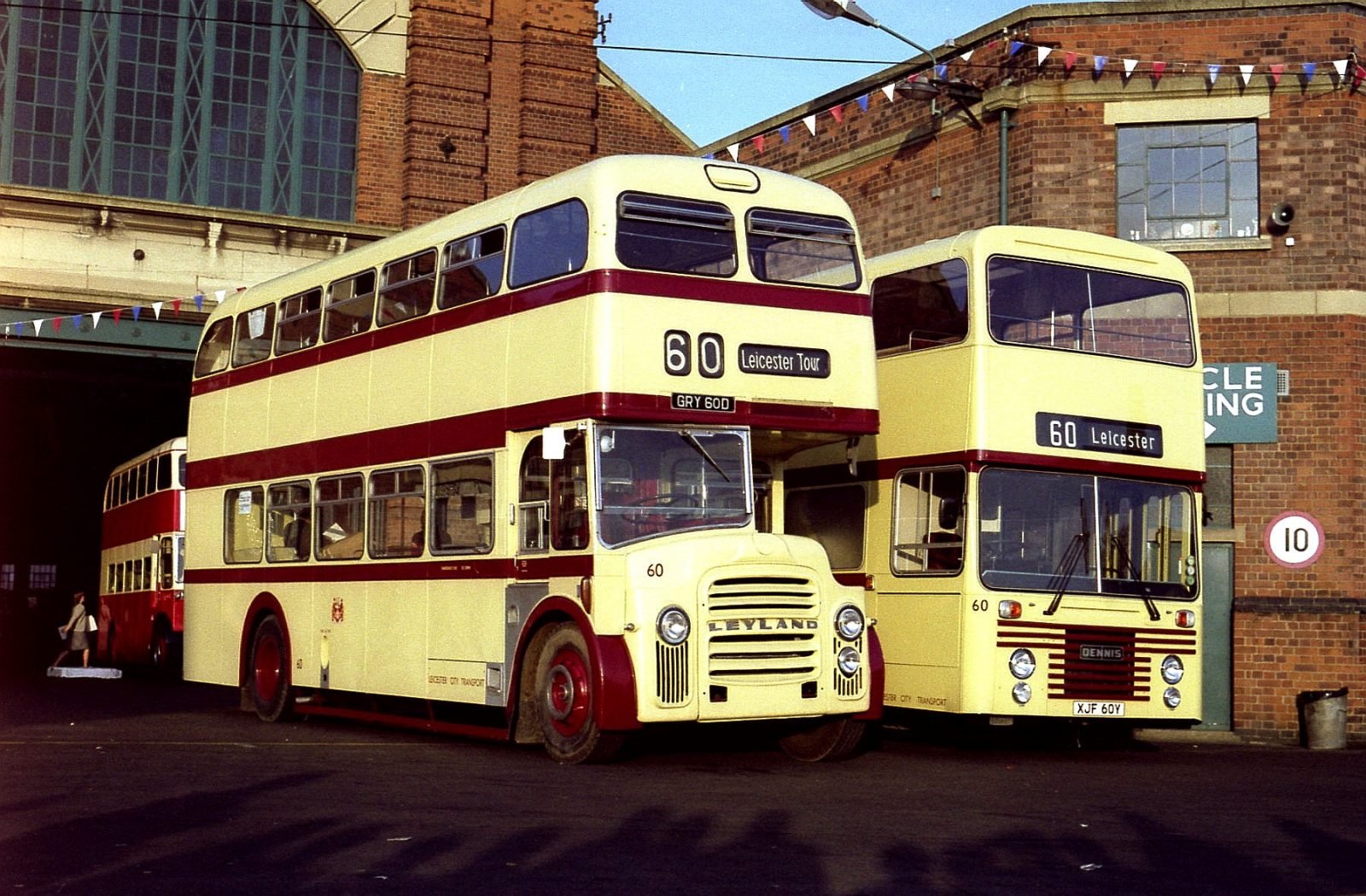 No 60 was delivered in August 1966, one of ten that year with Park Royal bodywork of the style favoured by that builder at the time. It was purchased by Wythall Transport Museum (BaMMOT) in December 1980 after repainting by Leicester City Transport. No 60 became an active member of the Wythall fleet but in recent years it has become a static exhibit at the museum. The bus was an important part of BaMMOT’s working collection until the 1990s when it became apparent that the platform rise was in need of replacement and No,60 became a static exhibit at the Museum.

October 2017 and the Leyland was offered for sale to the Leicester Transport Heritage Trust and was moved from Wythall to Leicestershire for safe storage. In summer 2019 work began on No.60 and one of the first jobs was to replace the rotten rear platform structure with new metalwork, work has continued through 2020 with a hope to have the bus repainted in 2021. Funding will be required to help return the Leyland back on the road. Any donations can be made via the LTHT Paypal button to assist the LTHT 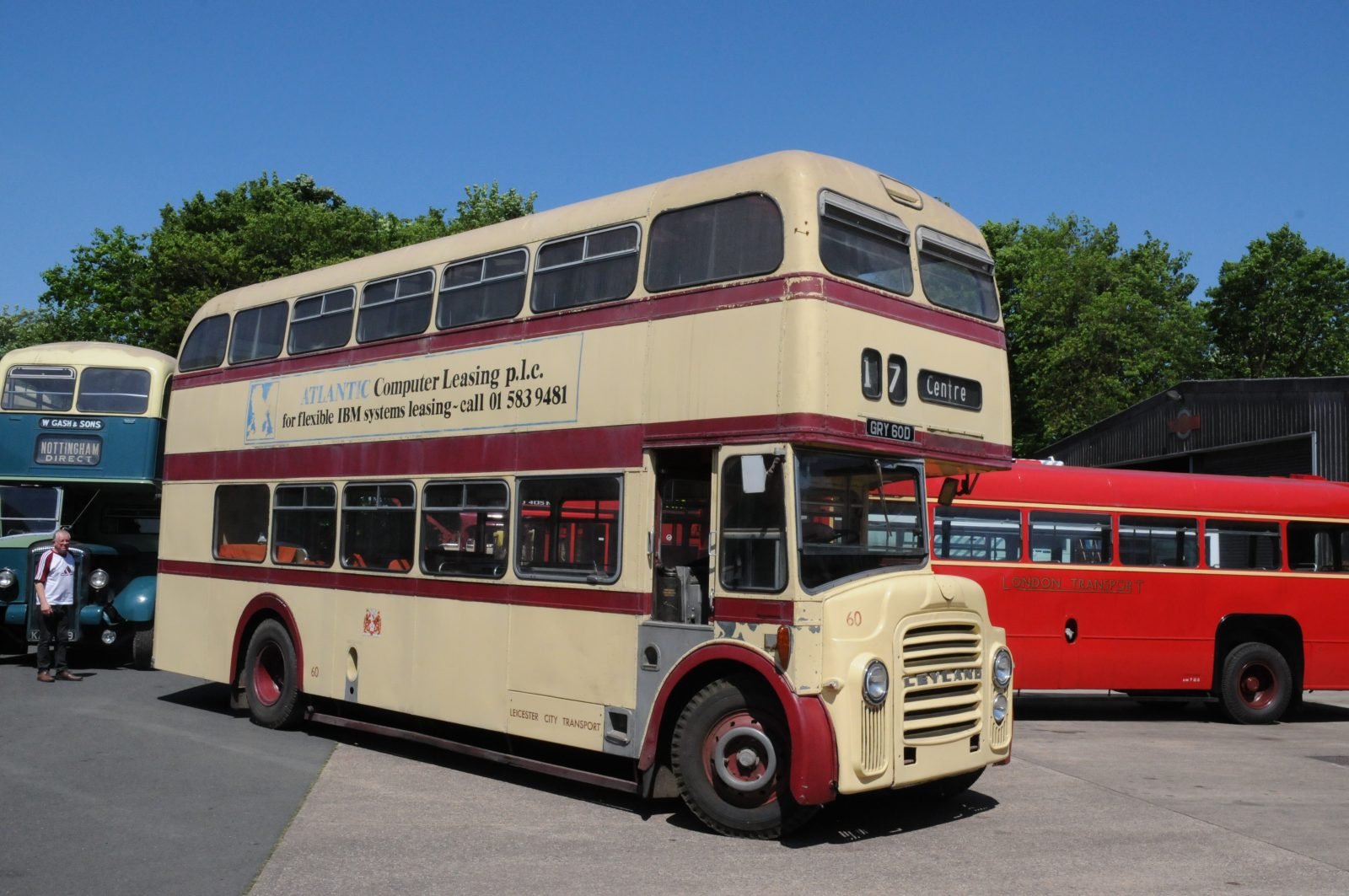 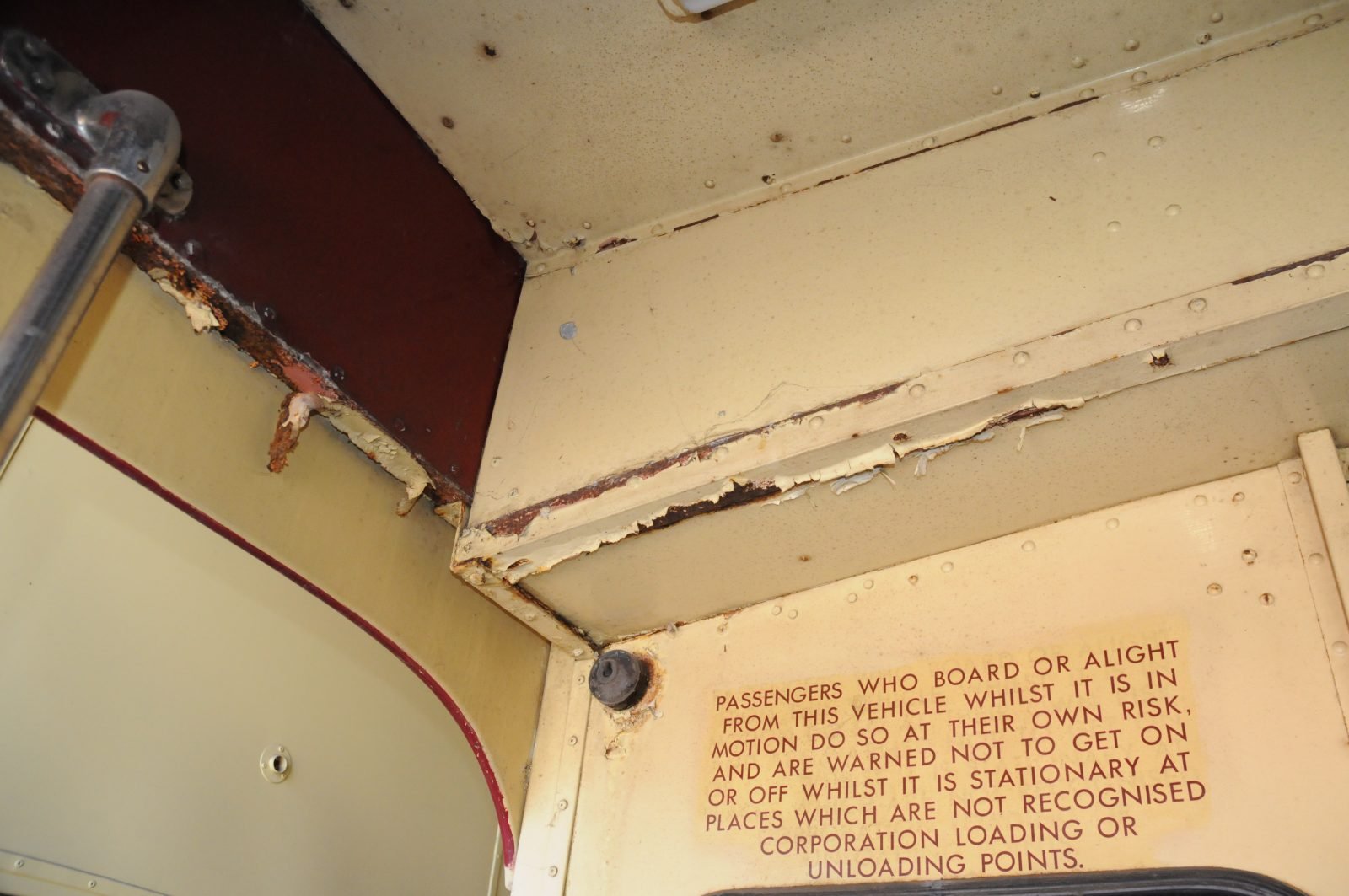