Delivered new to Leicester City Transport in February 1975. One of 68 delivered between 1974-1977 for the continuation of one manning route conversions and to replace the early Leyland PD3 rear entrance double deckers. 301 was the first bus to be painted in the new council livery of Red, White and Grey in August 1984. Stored in June 1992 due to engine failure, reinstated to service in October 1992 due to Kinch launching a bus war in Leicester. Finally withdrawn in February 1993.

Bought by Andrew Harris in August 1993. Refurbished by Yeates of Loughborough during 2000 and used ever since. 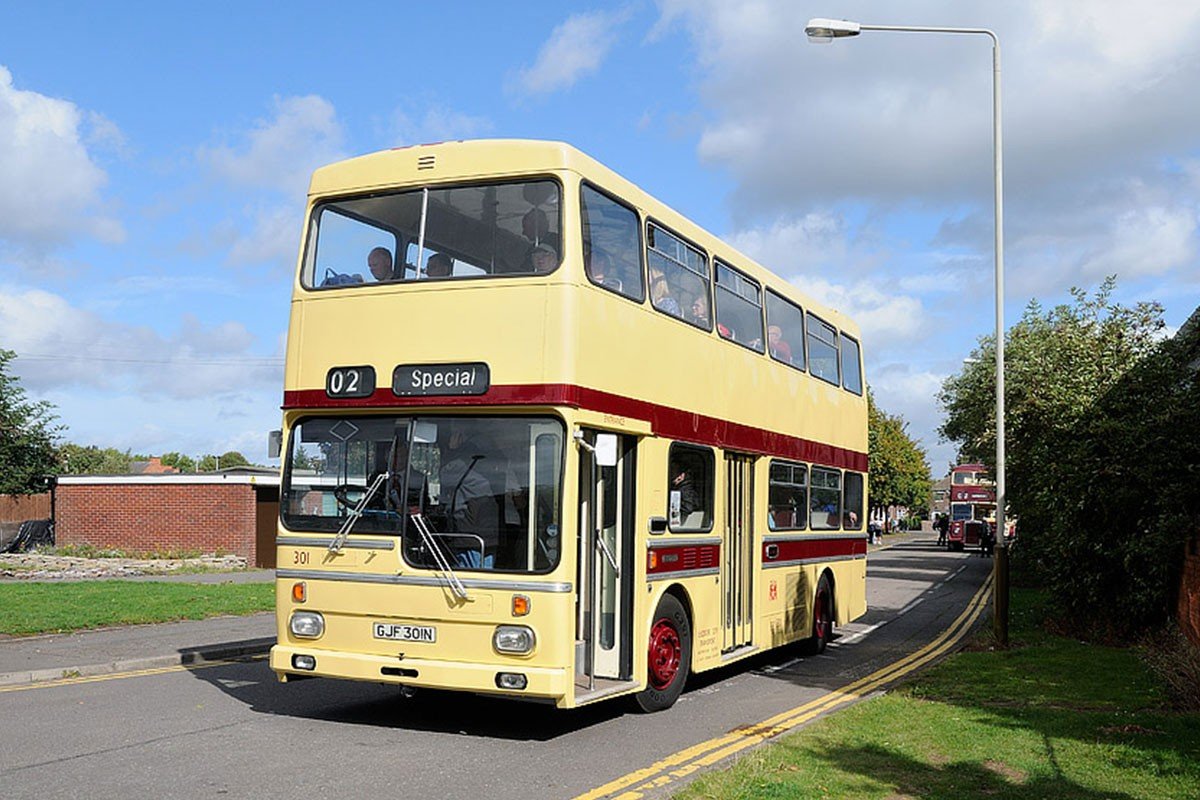 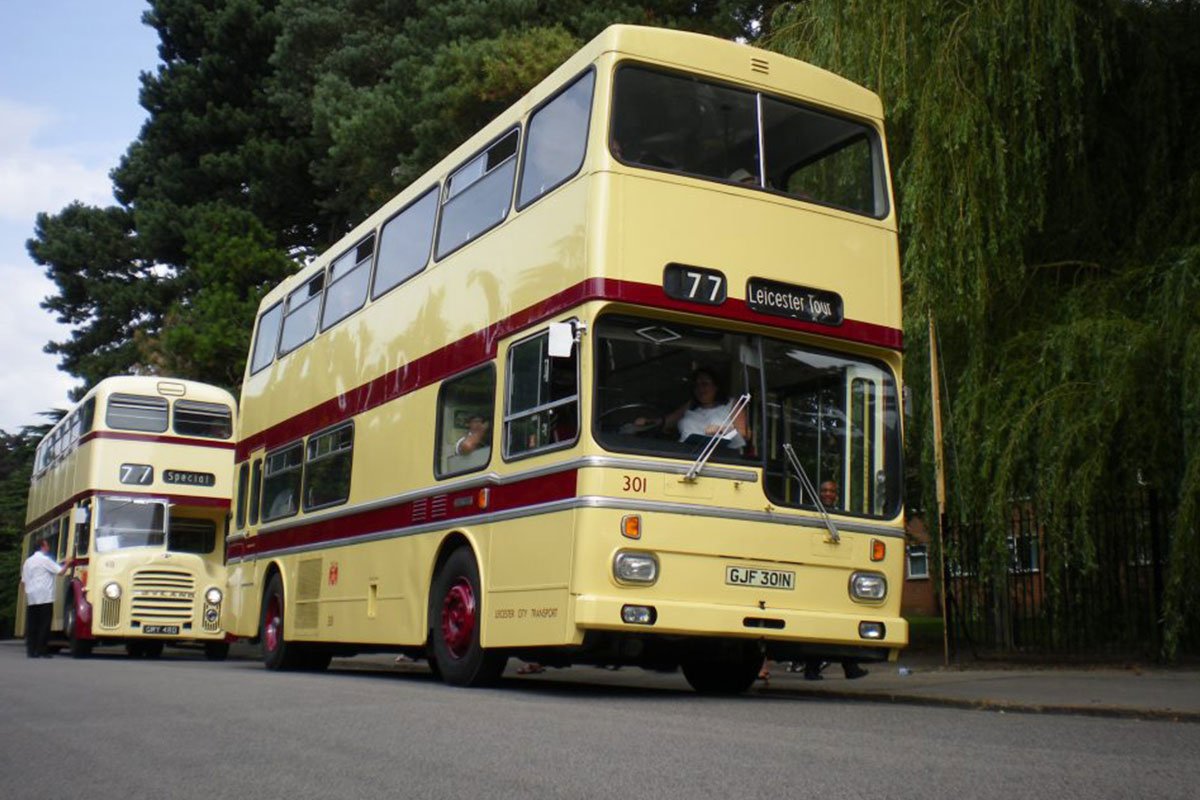 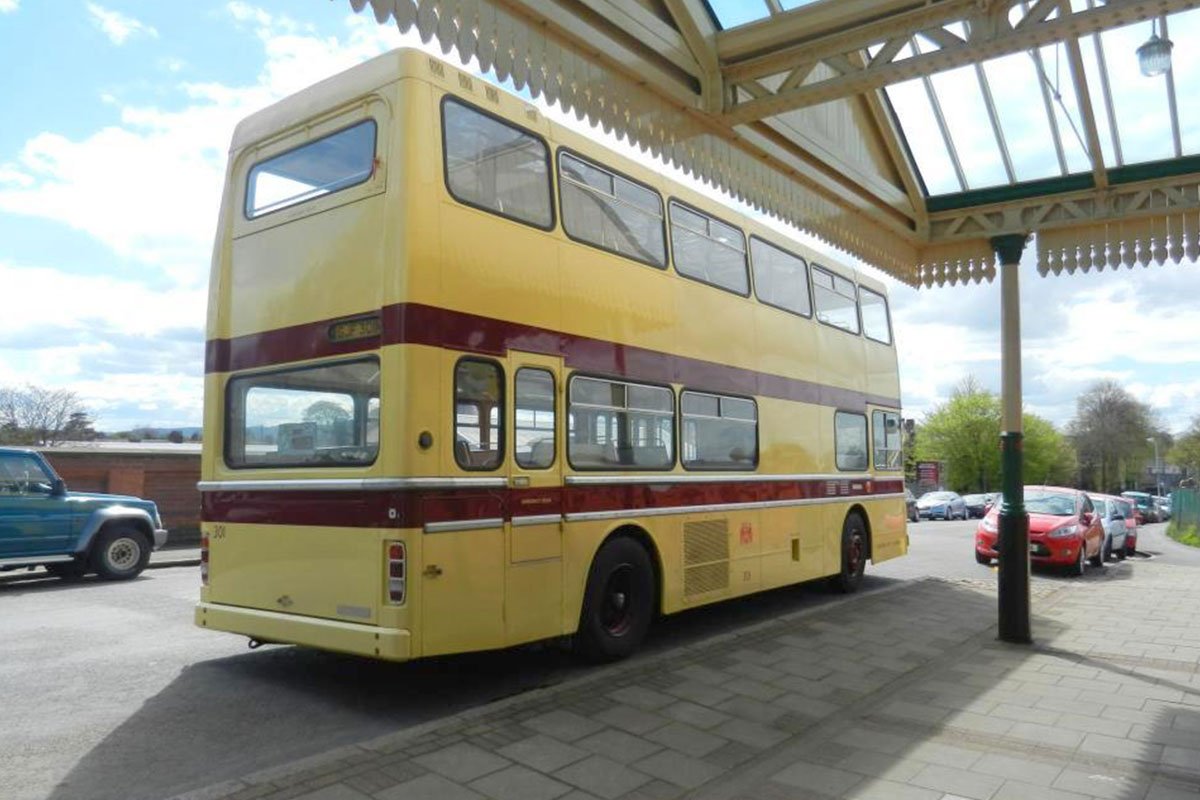