The Story of Public Transport in Leicester

The Leicester Transport Heritage Trust was one of the first groups in the UK to receive a Heritage Lottery Fund (HLF) “All Our Stories” grant. The £10,000 grant has allowed the Trust and its volunteers to fully research and tell the story of the development of public transport in Leicester from the stage-coach services of the 1700s through to the present day mix of buses, trains and coaches. There is also a unique twist in the way that we are telling our story because it is very much focused on the location of the old Edwardian Tram Depot located on London Road in Stoneygate.

During 2013 The Trust has staged two successful exhibitions relating to the “All Our Stories” project. The first was from 7 – 20 January 2013 at New Walk Museum’s “The Wall” exhibition space. The exhibition was so successful that it was extended for a further week to the 27 January. The second exhibition was from 18 – 24 June in ‘The Pedestrian Gallery’ located in the LCB Depot, Rutland Street in Leicester’s Cultural District. This coincided with the 150th anniversary of the first horse bus service in Leicester, which ran from the ‘George Hotel’ in Haymarket, Leicester to ‘The White Horse’ in Oadby for the first time on 22 June 1863.

The focal point of each exhibition was a series of 12 A1 size panels that provided ‘The Story of PUBLIC TRANSPORT IN LEICESTER: Time-Line from 1700 -2013’. You can view these panels by clicking them on this page, this will then open the files in PDF or a new window.

The Trust also opened the Stoneygate Tram Depot to the public on two occasions in September 2013. This was the first time that the public have accessed the building since 1975. As part of the Trust’s Leicester Heritage Bus Running Day on Sunday 8 September a 30-minute shuttle service was operated to the Tram Depot from the Abbey Pumping Station Museum via the City Centre. As a result we had over 900 visitors between 10 am and 5 pm. On the following Sunday the Tram Depot was open again as part of the nationwide ‘Heritage Open Days’ initiative. We welcomed a further 240 visitors on this occasion. On both Sunday’s we received a great deal of positive feedback.

Other aspects of the “All Our Stories” project have included a booklet about ‘The Story of Public Transport in Leicester’ and the production of a DVD and booklet about the Stoneygate Tram Depot.

Whilst the “All Our Stories” project technically finishes on 30 November the Trust will be continue to take the project forward for the foreseeable future. A number of Trust members have received training in Oral History interviewing techniques and a project of capturing local peoples transport experiences and memories will be started in the New Year. 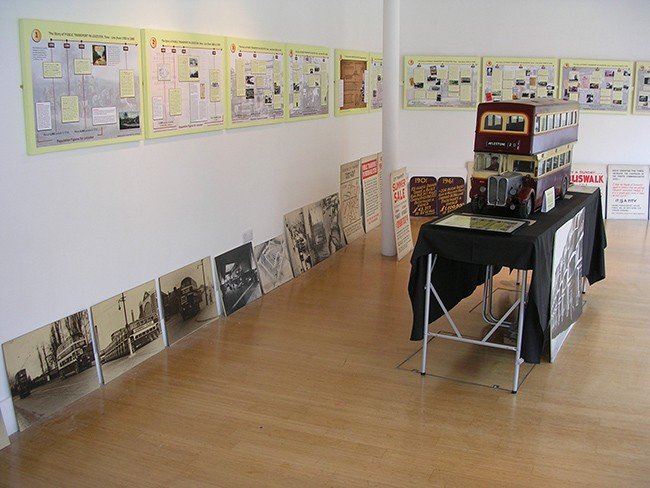 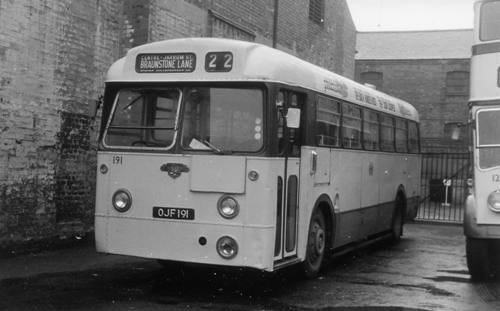 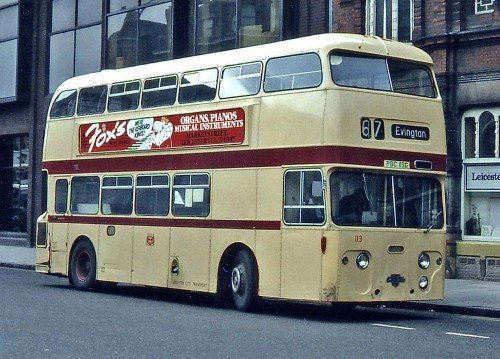 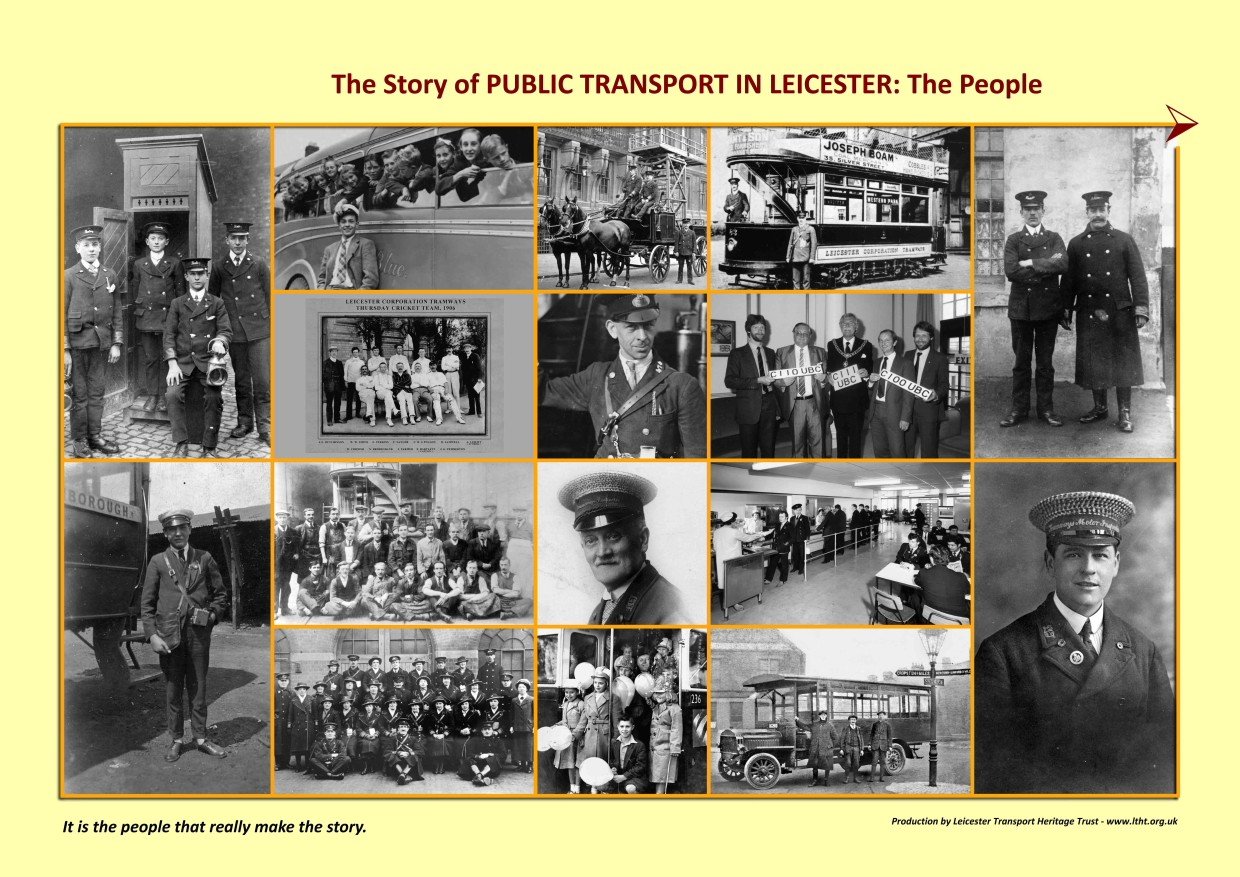 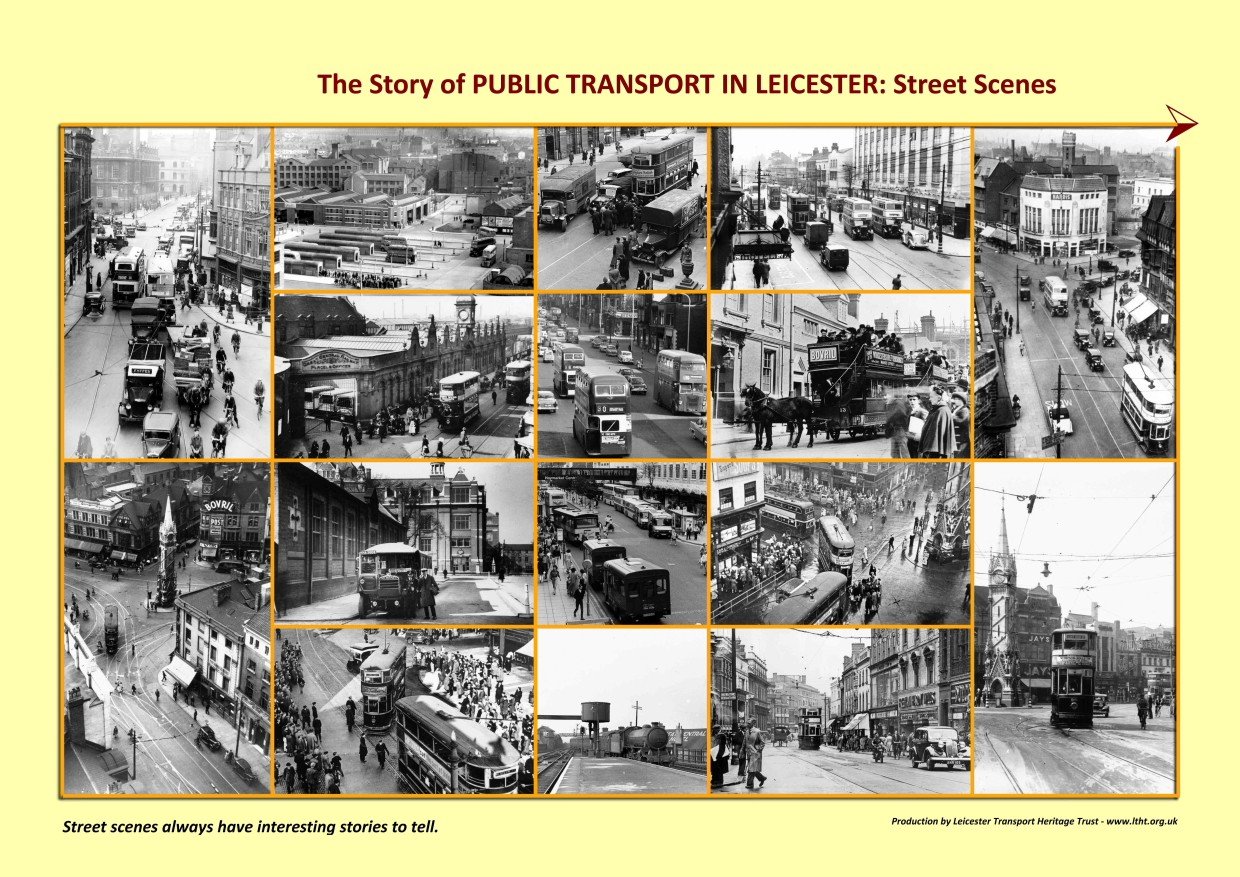 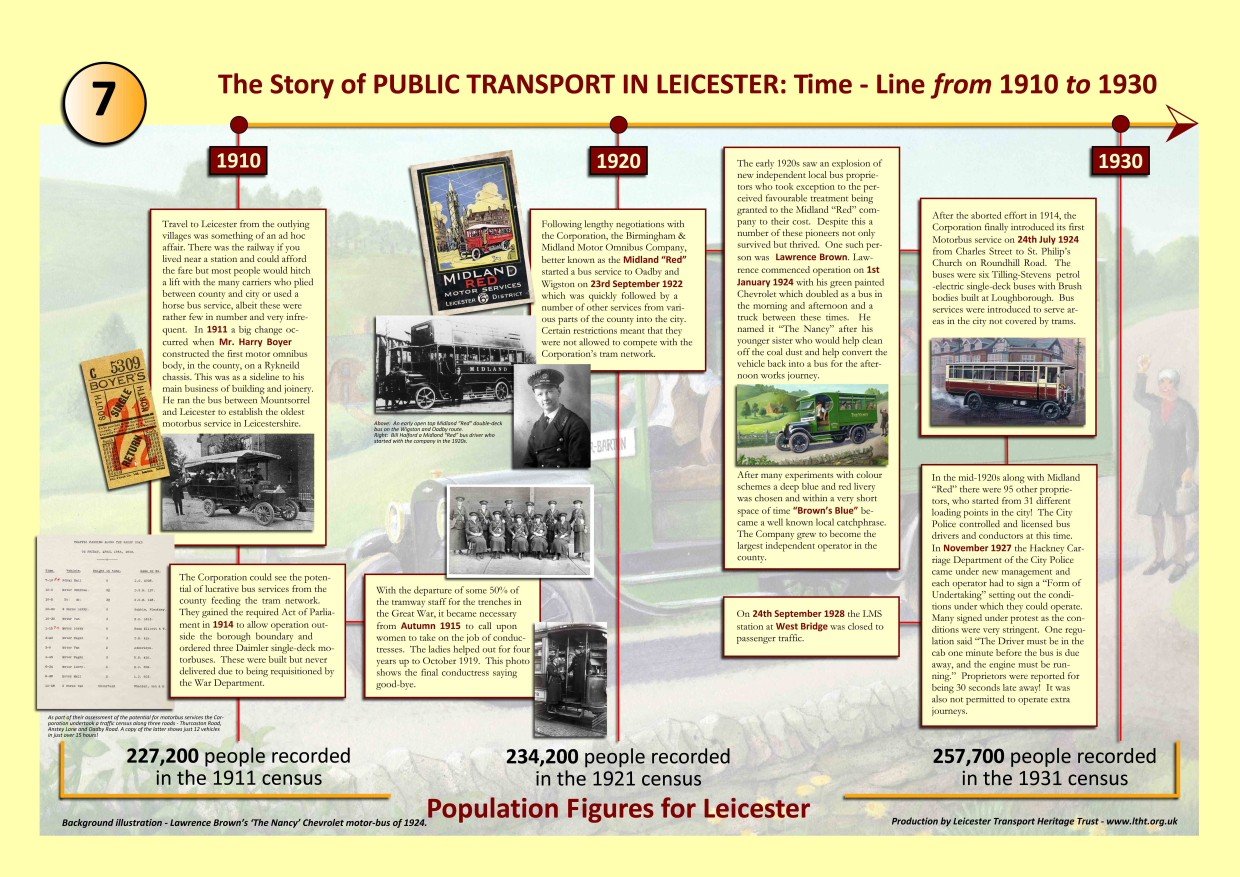