Organised by the Leicester Transport Heritage Trust in association with the Great Central Railway the sixth ‘Bus & Rail Spectacular’ held on Saturday 27th April 2019 was a great success despite the cold weather conditions.  A selection of 40 buses and coaches were either on display or in service giving free rides from the site at Quorn & Woodhouse Station yard and there was an enhanced GCR railway service with two steam engines and a class 33 diesel along with a DMU. There were regular bus services serving Loughborough Town and rail stations and also a popular special Loughborough coachworks tour visiting the old factory sites of Yeates, Willowbrook and Brush. Here’s a selection of photos from the event. 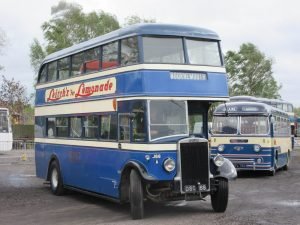 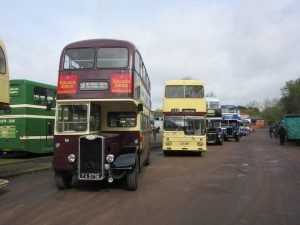 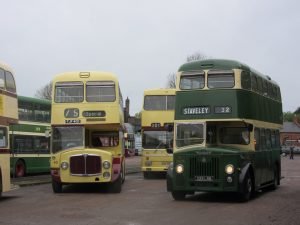 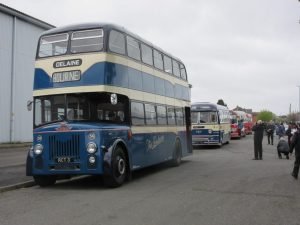 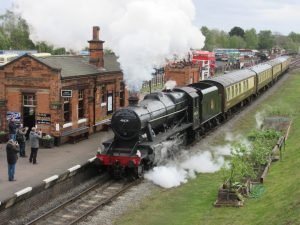 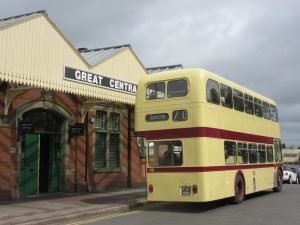 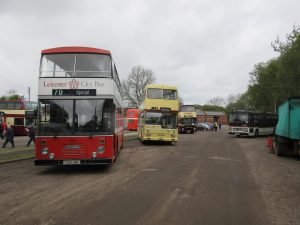 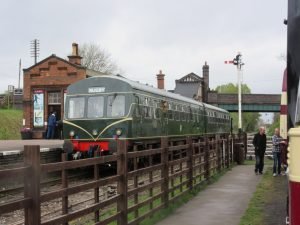 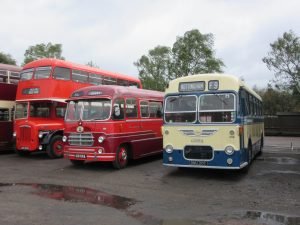 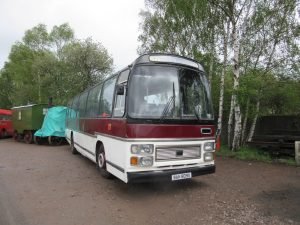 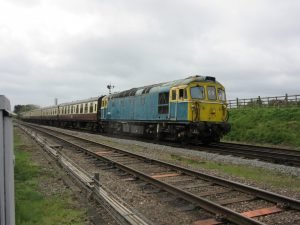 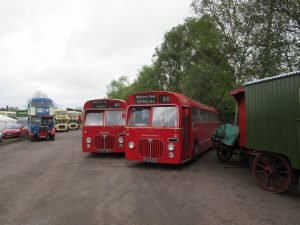 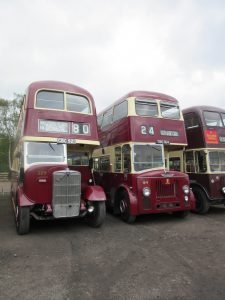